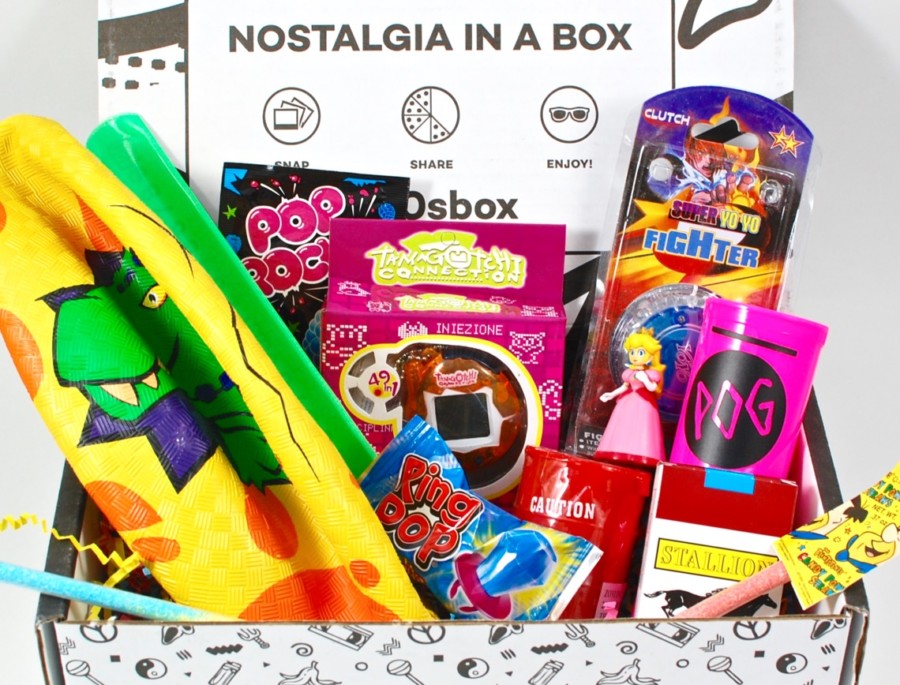 The 90’s Box is a monthly subscription box dedicated to sending the coolest toys, novelties, and candies that were must-haves in the 90’s.

Each box will typically contain 4 to 8 items that can fall into any of the following categories: Toys, Games, Activities, Fashion, Pop Culture, Lifestyle, and Snacks. While not every item will have been made in the 90’s, they’ll all be representative of things that were popular during that decade.

Subscriptions are $24.99/month (plus shipping), or less with multi-month commitments. 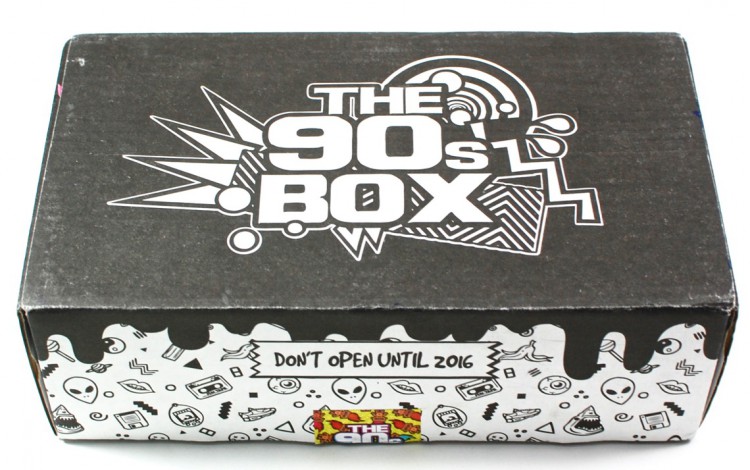 The box! Green slime would have been a nice touch, but black ooze is okay too. 😉 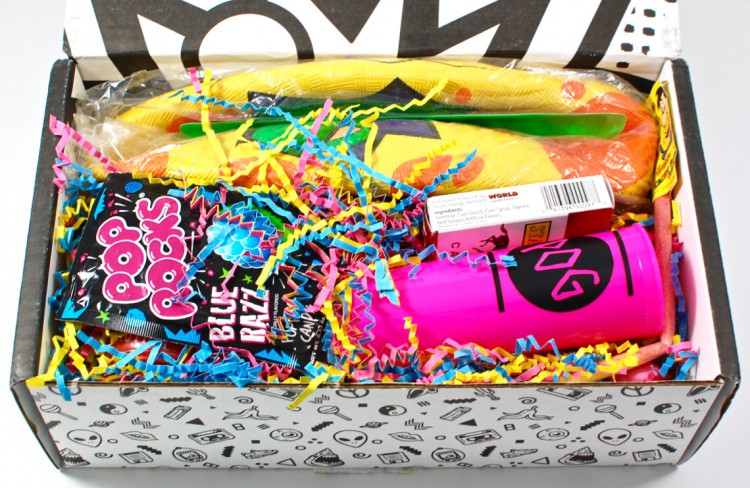 A peek inside. — So colorful! 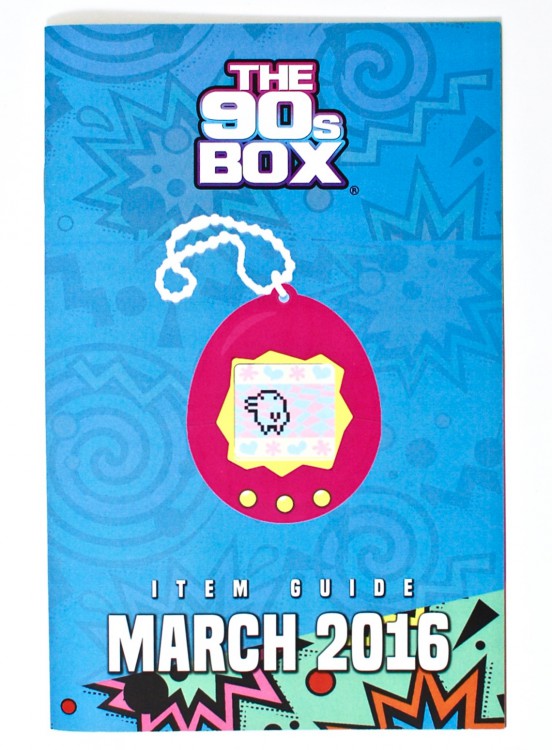 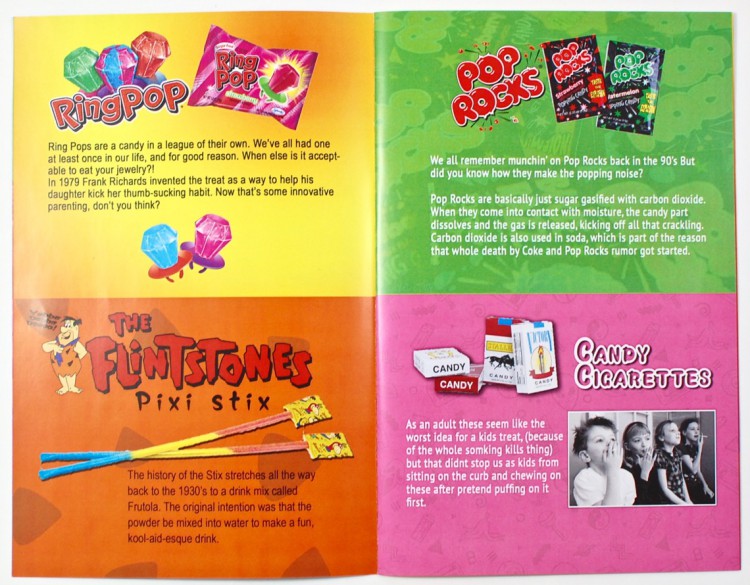 A full-color booklet listed all of the items and included fun descriptions/background info on each one. 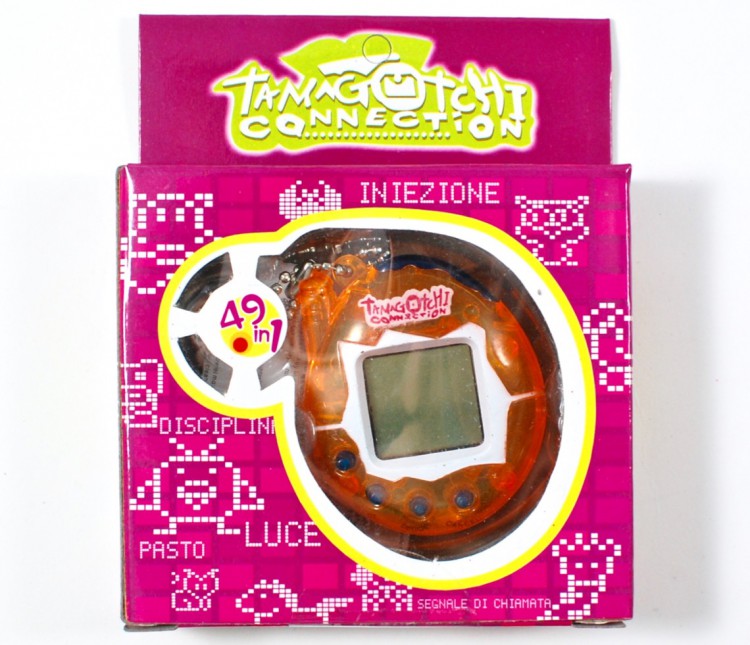 Tamagotchi – Ah, the Tamagotchi. Digital “pets” that eat, sleep, poop, and eventually die. We all had these silly things in the 90’s and I think the major allure was the whole “it poops” factor. Unfortunately, this looks to be a bootleg version of the real Tamagotchi (and received awful reviews on Amazon). Still, it definitely screams 90’s pop culture. 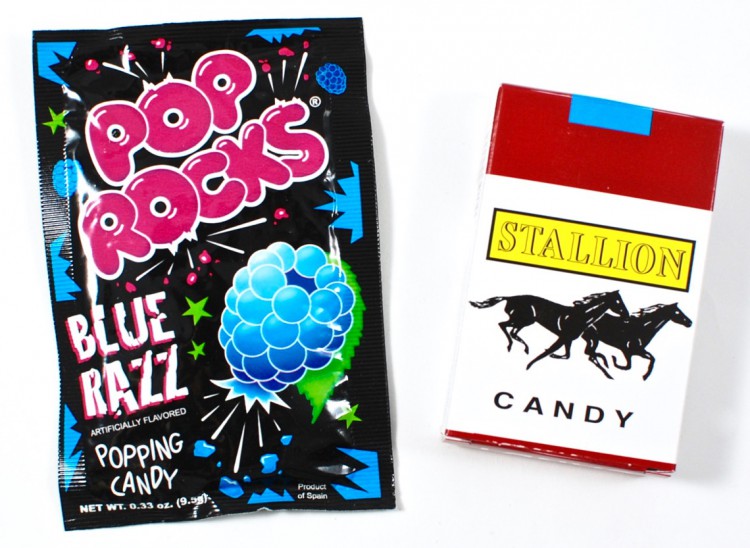 Pop Rocks Blue Razz – Yep, I definitely remember pouring these little candies in my mouth and letting them “pop” away on my tongue. I think these were more of an 80’s thing, but still, memories…

Candy Cigarettes – I’m kinda surprised that they still sell these things! My friends and I always bought these and the bubble gum ones (that blew “smoke”!) thinking they made us look cool. (Cos lung cancer is totally awesome. Ugh.) I also remember how we would always point out the fact that these ones were made with beef and how weird it was. — I checked to see if this was still the case and they do indeed include beef gelatin. Ew. 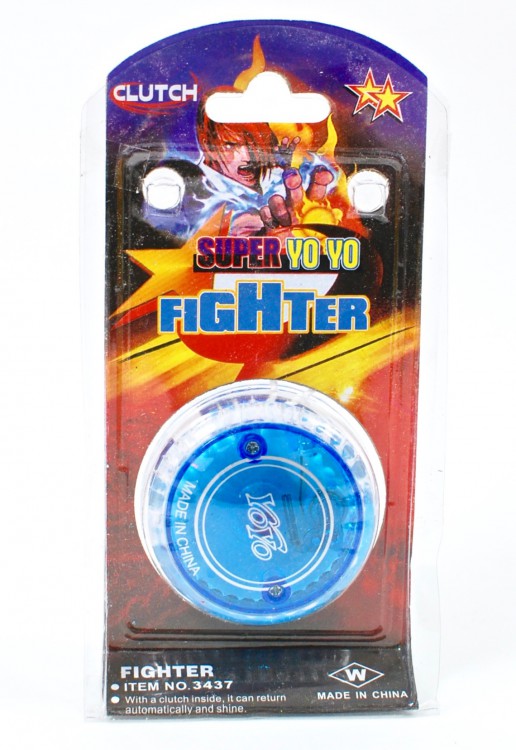 Super Yo-Yo Fighter Light Up Yo-Yo – I was never really into yo-yos, but my husband was. He dazzled us with his killer tricks yesterday evening. He had about 3 and they all basically looked the same to me. 😉 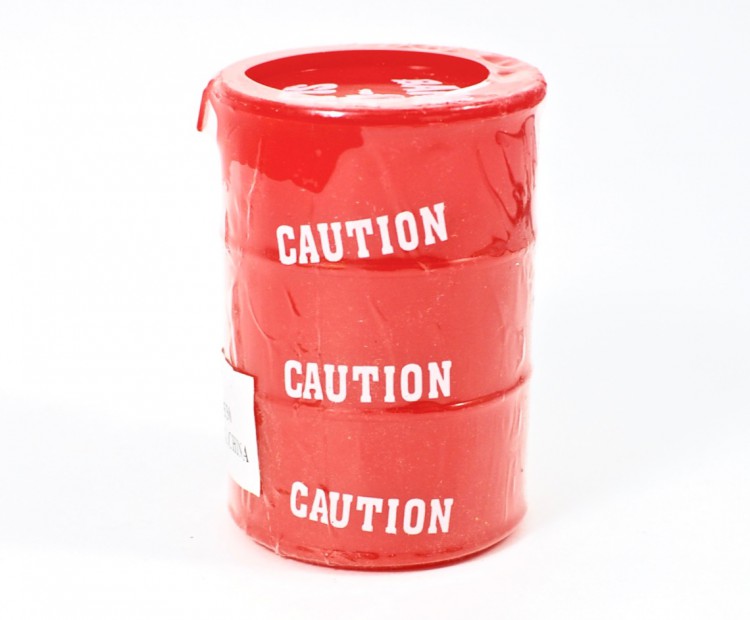 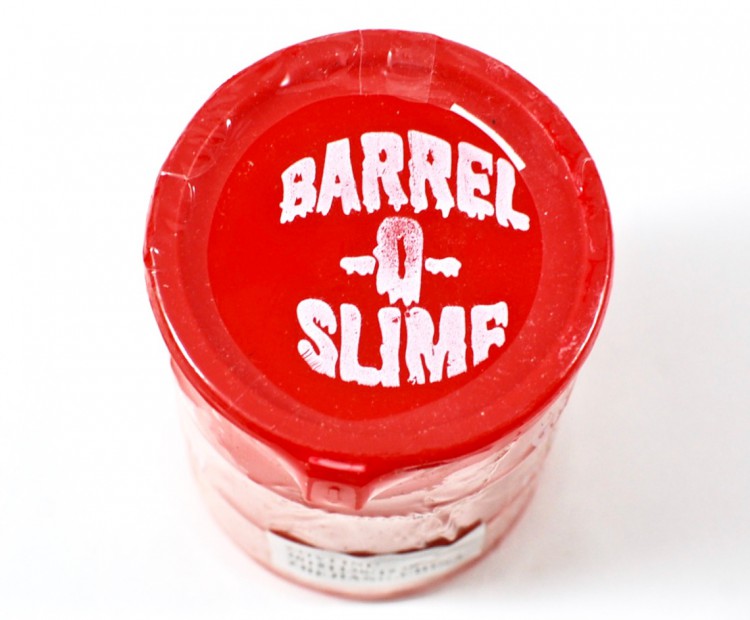 Barrel-o-Slime – You know you’re a 90’s kid when you see a barrel of slime and immediately think of those 3 little words you never want to say on You Can’t do that on Television — “I don’t know”. The 90’s were definitely an interesting decade.

Slap Bracelet – You weren’t cool in junior high if you didn’t have a slap bracelet. Or 10. I remember they stopped selling these for a while because kids would slap them on and the metal inside would cut their wrist. (I think they’re made with plastic now.) 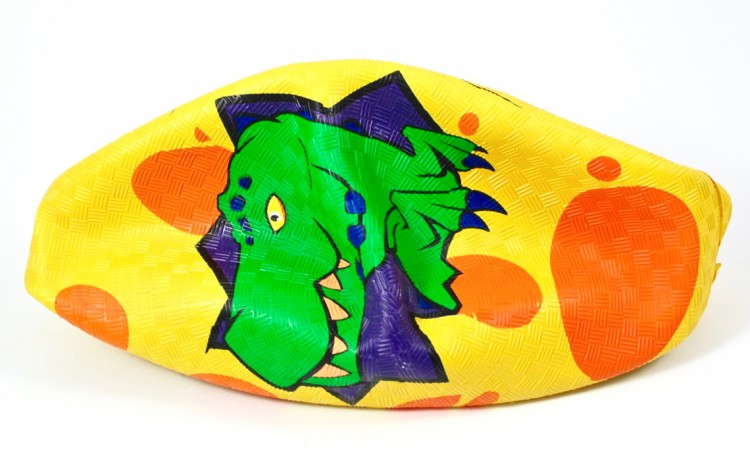 Dino Dodge Ball – I’m probably in the minority, but I HATED when we would play dodge ball in gym class. The boys always threw the ball as hard as humanly possible and always caught it when you tried to get them out. Nope, not a fan. 🙁 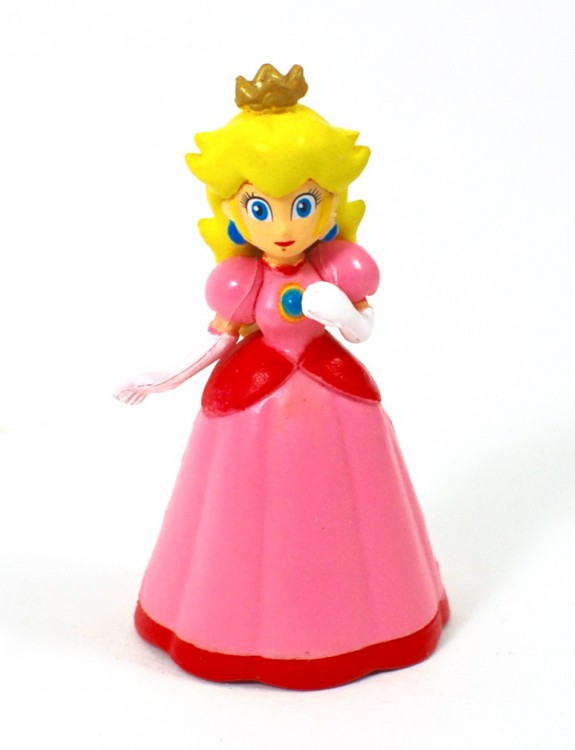 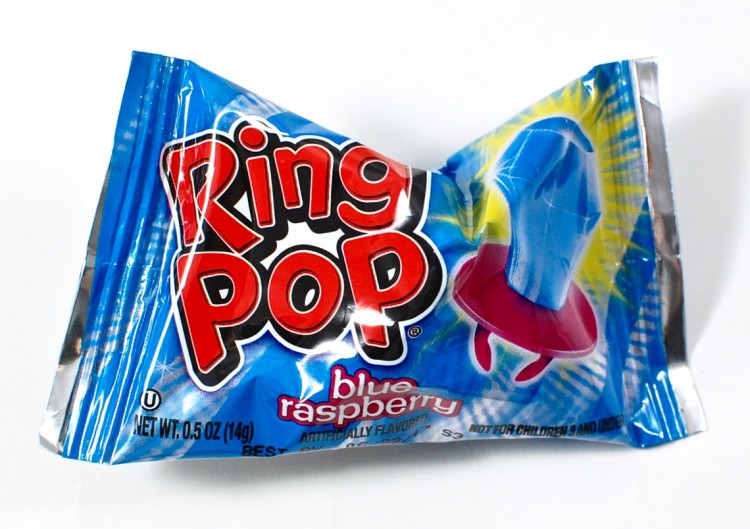 Ring Pop – Another fun novelty candy item. My friends and I used to pretend we were babies and these were our pacifiers. That was actually in the 80’s, but I know these are still popular today. 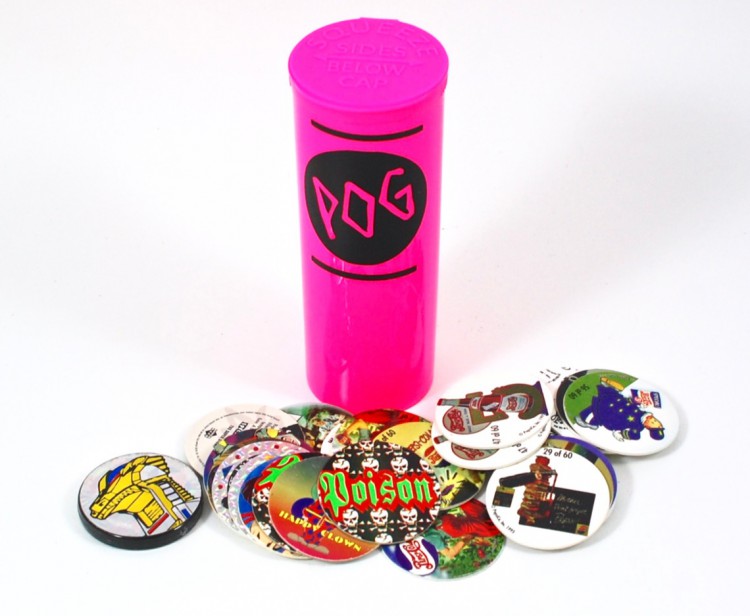 Pog Starter Kit – I never really understood the appeal of pogs… I still don’t. My pog prejudice aside, this “starter set” comes with 20 assorted pogs, one slammer, and an exclusive storage tube.

The 90’s Box is definitely a fun subscription to check out if you grew up in the 90’s (or even 80’s). I didn’t do a cost breakdown, but this box is clearly more about the overall curation than total value.