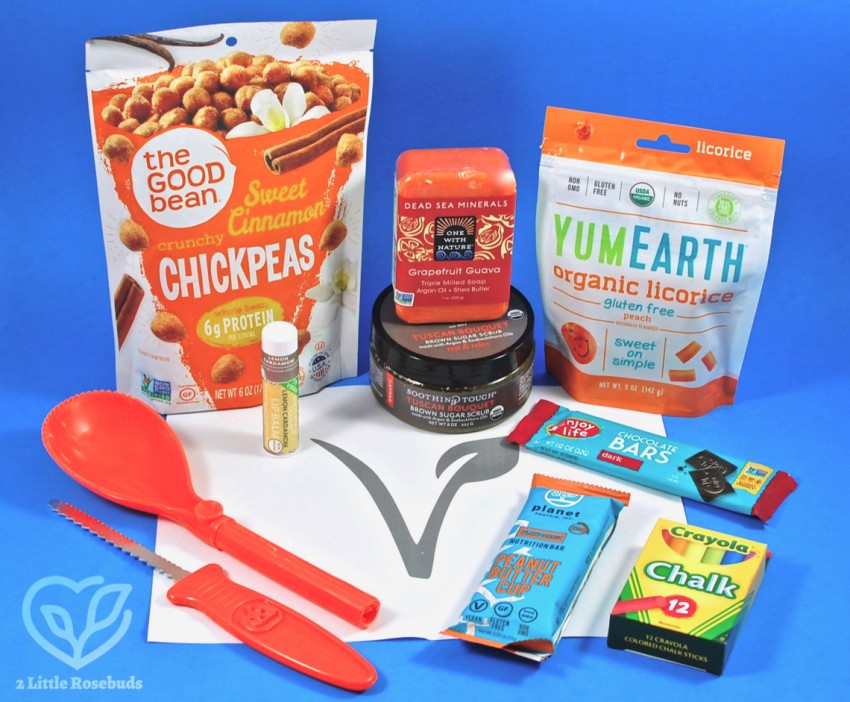 All Around Vegan is a monthly subscription box dedicated to supporting and promoting the vegan lifestyle.

Subscriptions are $34.95/month, or less with multi-month commitments.

Let’s see what’s in the October 2018 All Around Vegan box! 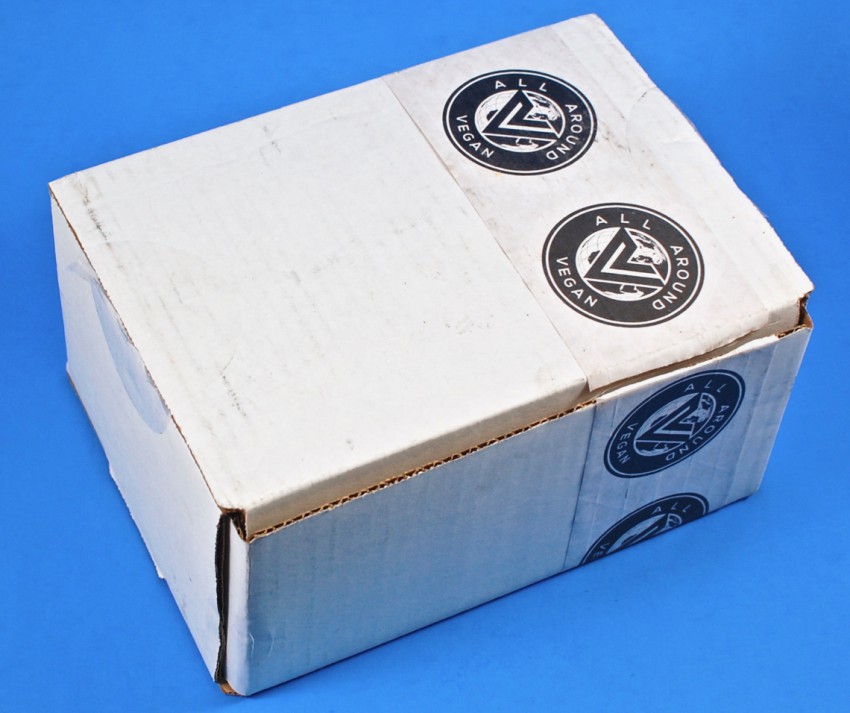 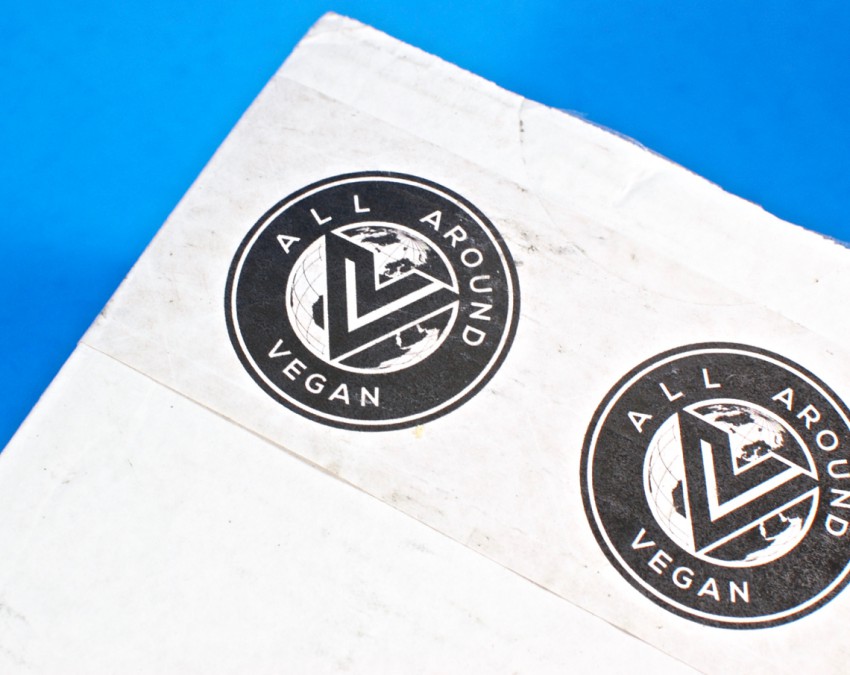 Everything was shipped in a white box sealed with custom tape featuring the All Around Vegan logo. 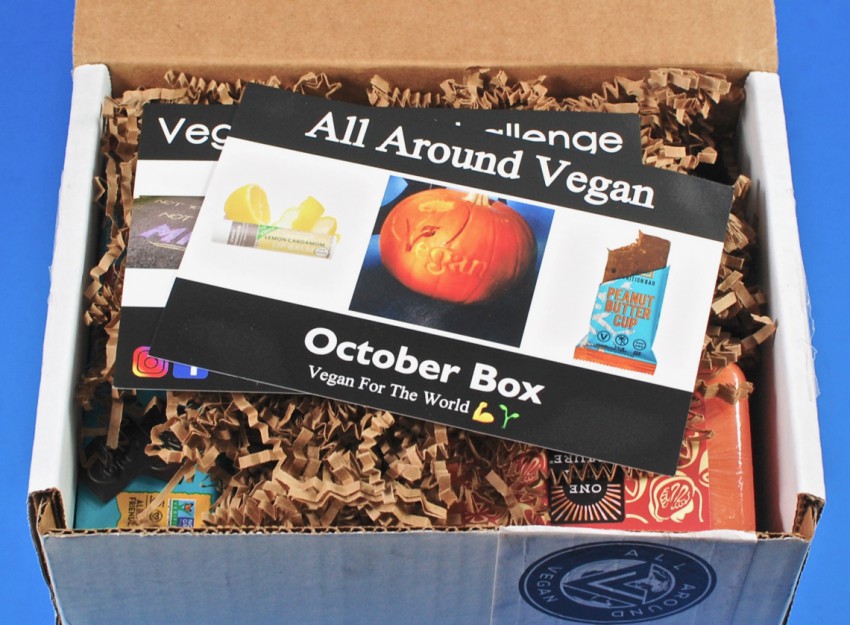 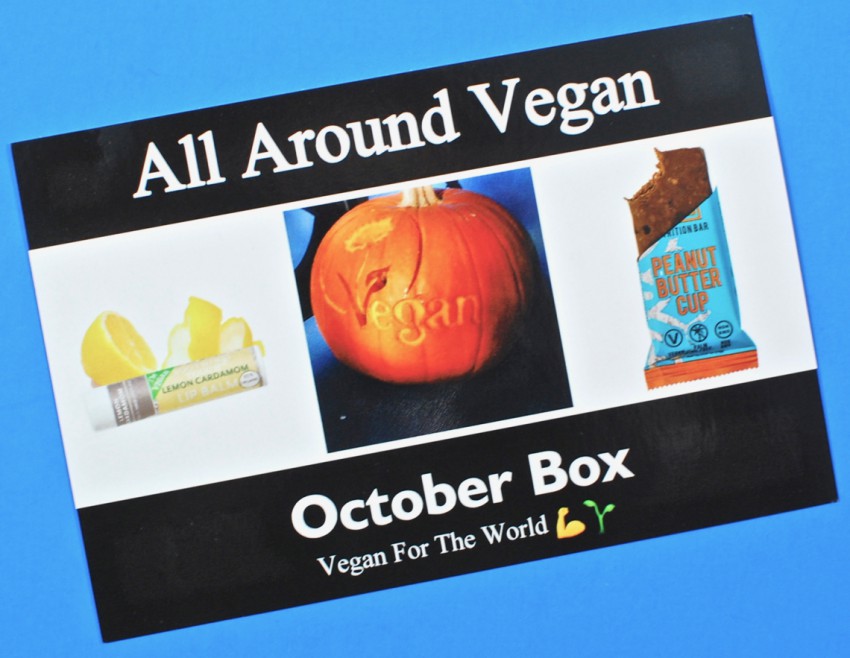 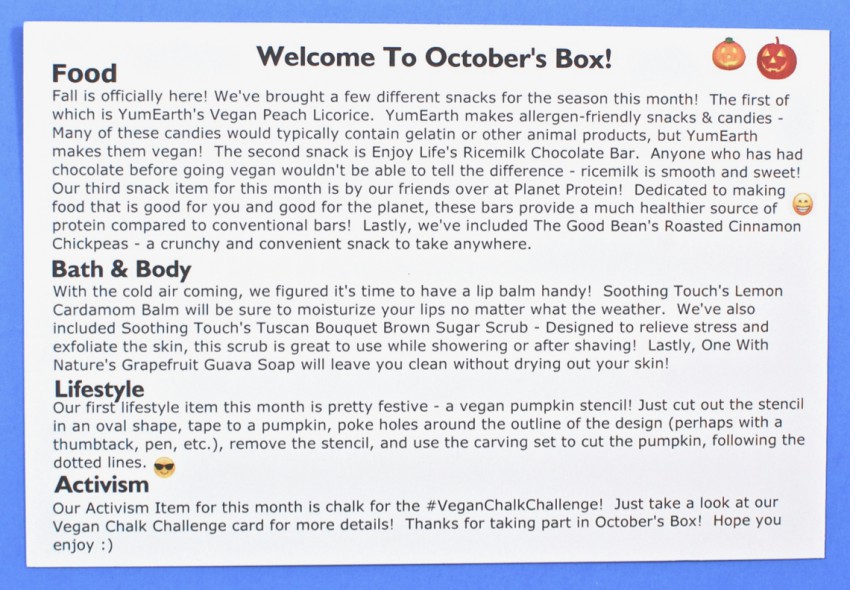 An info card listed all of the items included in October’s box, with each one under its respective category. 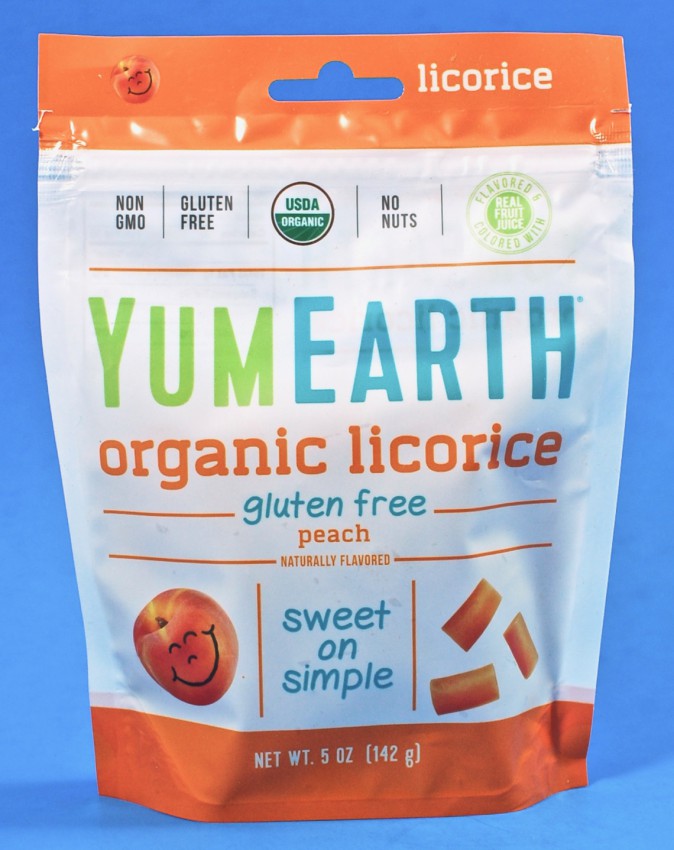 The first food item was this resealable bag of peach flavored licorice from YumEarth. To be honest, I’m not a fan of licorice at all, so I was a little less than thrilled when I saw this. I decided to give them a try anyway and I’m glad I did because I discovered these chewy lil’ guys are BIG on peach flavor. I couldn’t detect even a hint of licorice — which I guess is a bummer for actual fans of licorice, but a total win for me! Not only do these taste incredible, but they’re also organic, nut-free, gluten free, and contain no high fructose corn syrup, GMOs, or other icky stuff. 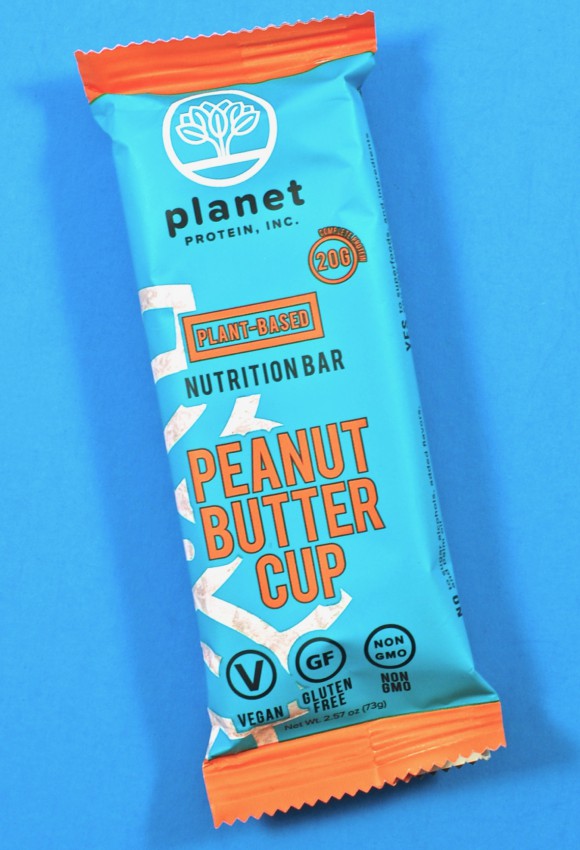 I love trying new vegan protein bars and this one sounds delicious. It’s made with all natural ingredients including organic peanut butter, pea protein, organic cocoa, quinoa crisps, and organic dates. The bar is not only vegan, but also gluten free and non-GMO. Oh — and it’s loaded with 20 grams of plant-based protein!

Enjoy Life makes a wide selection of allergen-friendly cookies, snack chips, chocolates, and more. Ideal for vegans or anyone with nut/gluten/dairy/egg allergies, this dark chocolate bar provides all the flavor of a traditional candy bar without any of the bad stuff. I personally prefer the “milk” version of these bars, but this’ll just have to do. 😉 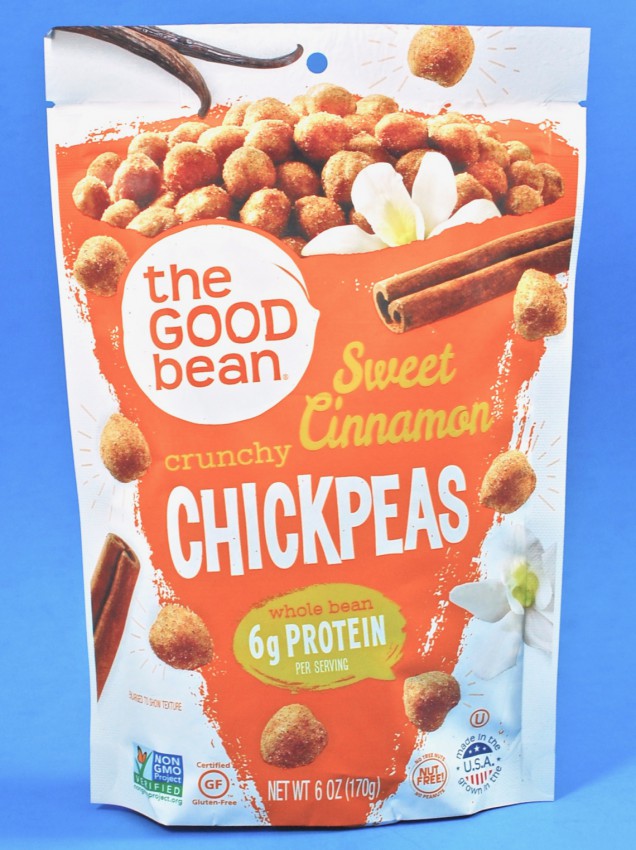 The final food item was a bag of crunchy cinnamon & sugar roasted chickpeas from The Good Bean. I’ve had a few different flavors of roasted chickpeas over the years and this one definitely sounds the most appealing to me. You just can’t go wrong with cinnamon and sugar. Yum! 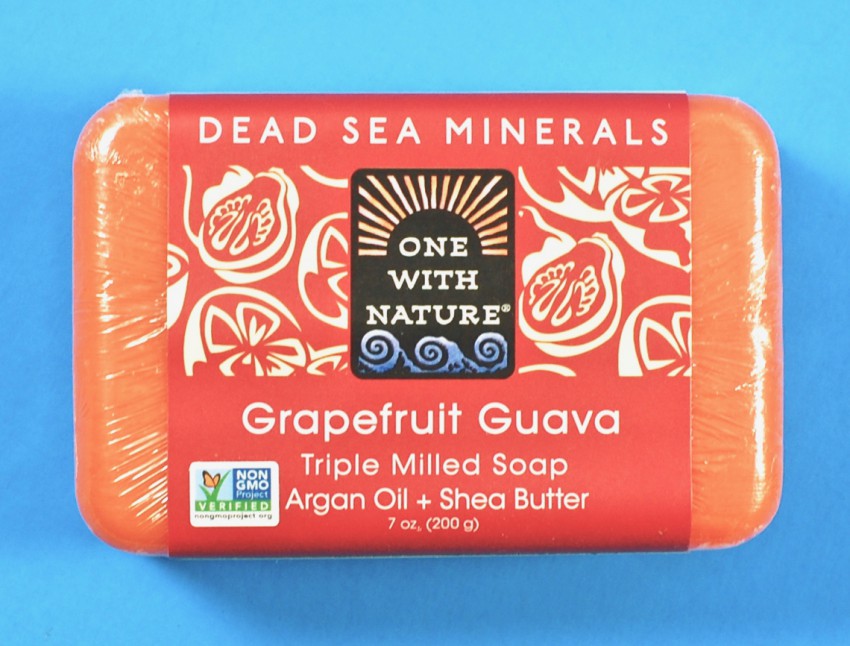 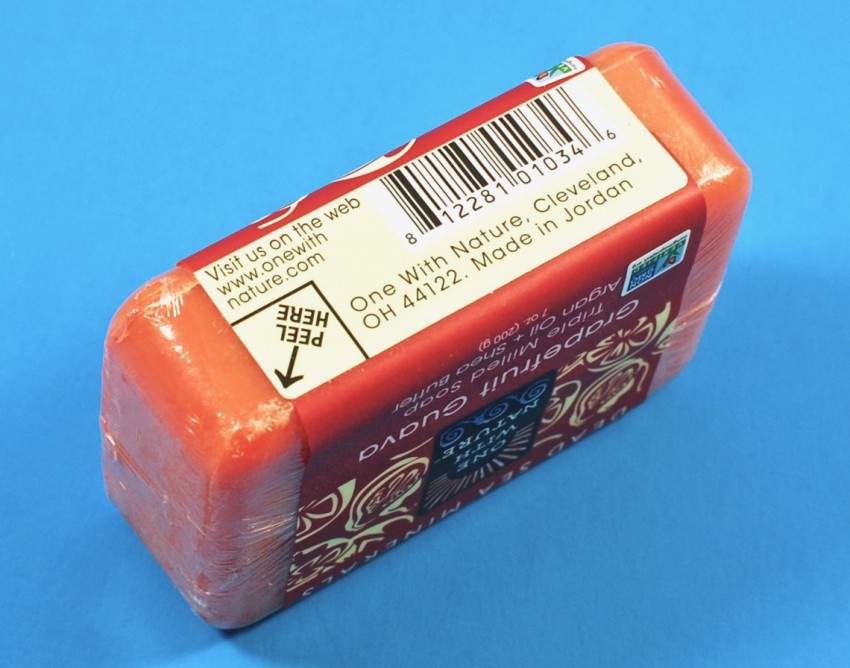 At first I was a little sad to find that this bright orange bar soap wasn’t pumpkin spice or a similarly autumnal scent, but I was nonetheless happy to get to try out a new brand of natural soap. Handcrafted in Jordan, this triple milled bar combines pure Dead Sea salt, argan oil, shea butter, and grapefruit peel oil in a natural vegetable base. I do love grapefruit and anything citrusy, so I quickly came to terms with the fact that it’s not an overly autumn-y scent. (I actually kinda love it now.) 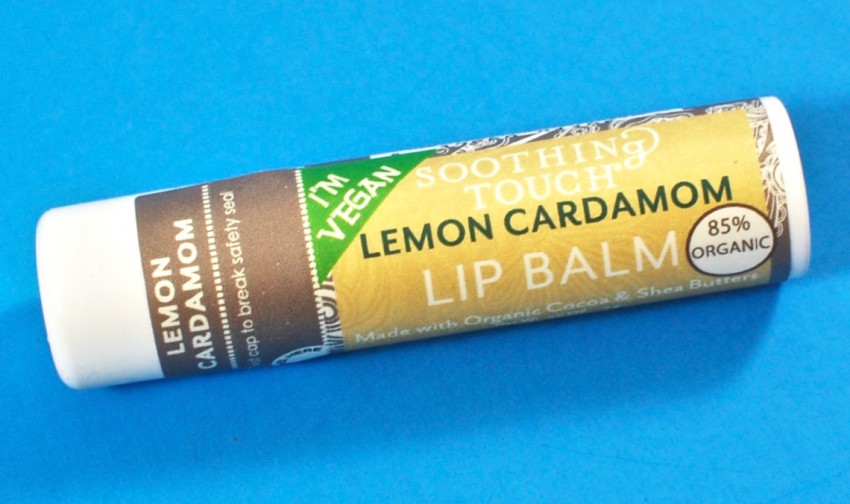 I receive a LOT of lip balms via subscription boxes, but a small percentage of them are actually vegan-friendly. This one certainly doesn’t hide the fact that it’s vegan with it’s “I’m vegan” declaration right on the front of the tube. It’s made with lip-nourishing ingredients including sunflower oil, castor oil, calendula flower, grapeseed oil, Vitamin E, and shea & cocoa butters. 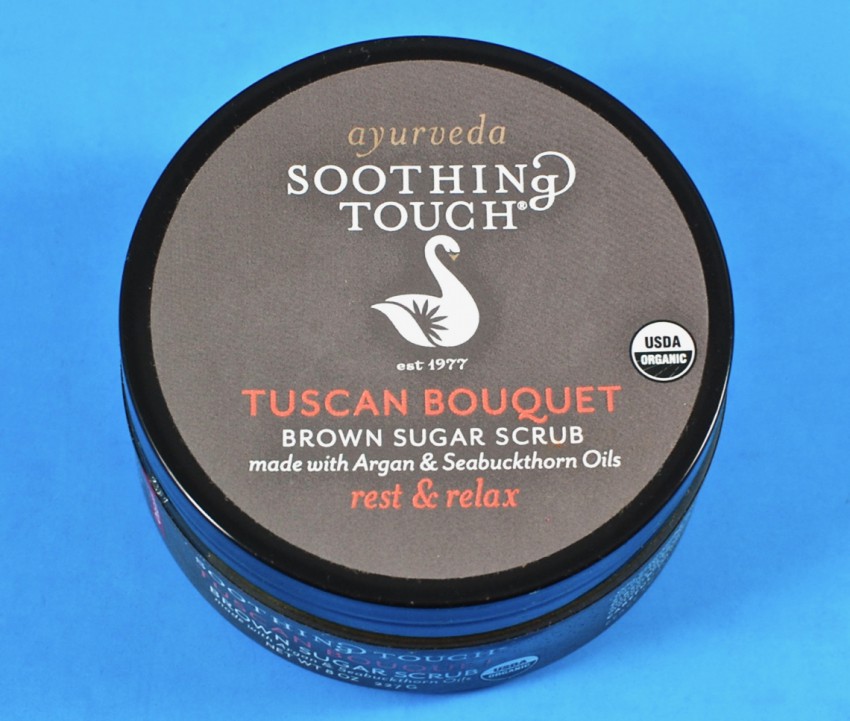 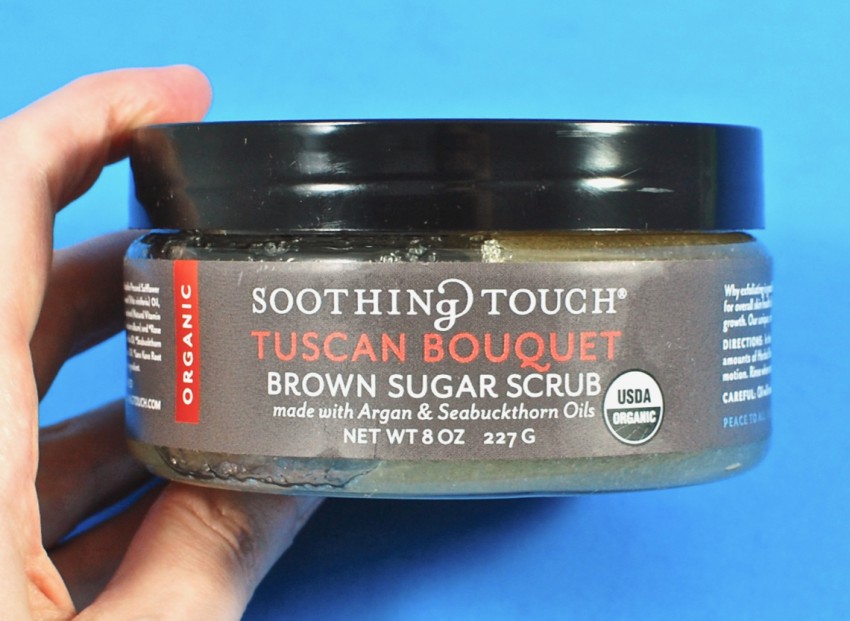 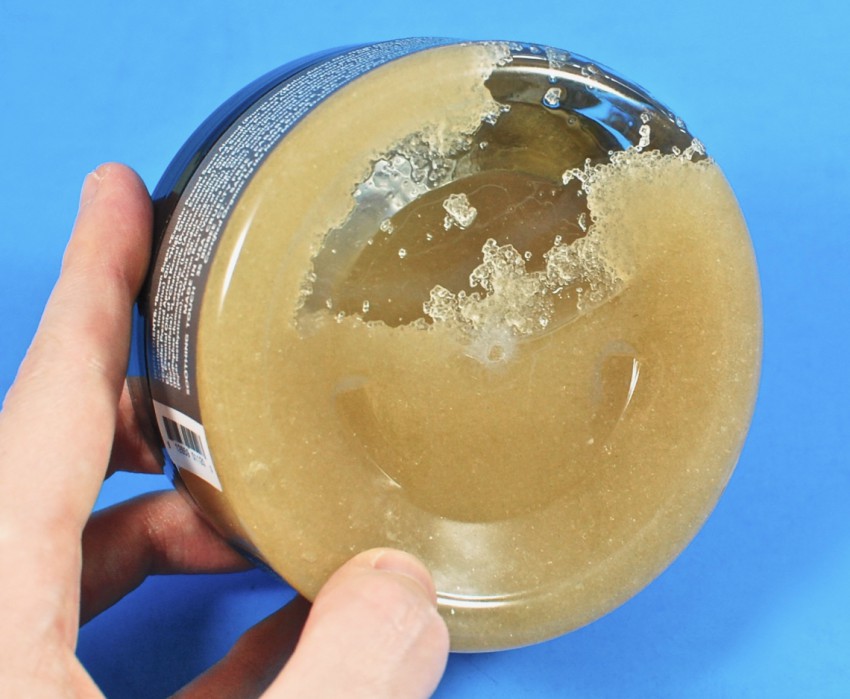 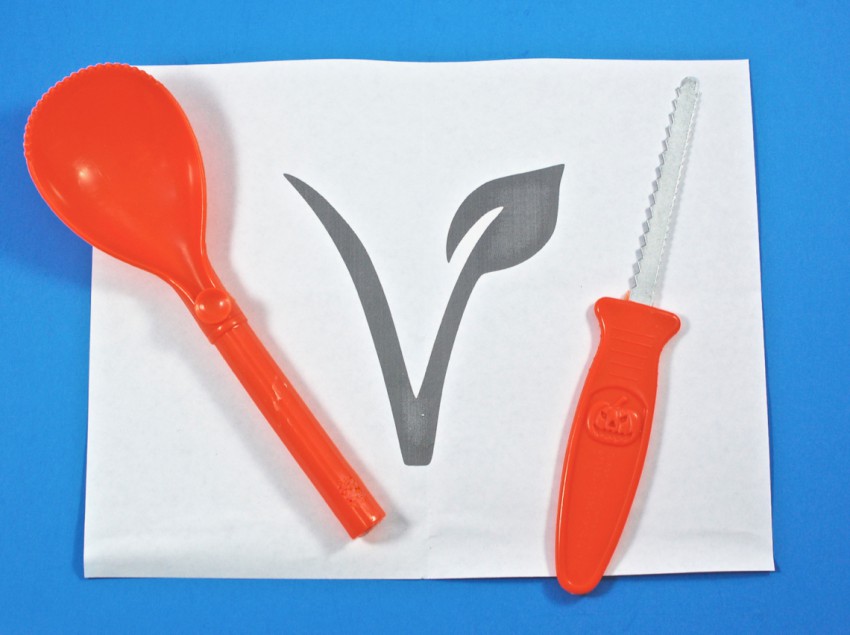 October’s lifestyle item was a vegan “V” symbol stencil and two plastic carving tools. To be honest, I wasn’t too impressed with the fact that the stencil was nothing more than a simple printout that I could have easily made myself. (Not to mention the plastic dollar store carving set.) That said, I still like the idea of including a stencil for carving an ultra-vegan pumpkin. It also doesn’t hurt that I have that same “V” permanently drawn on my wrist. 😉 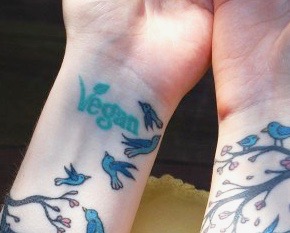 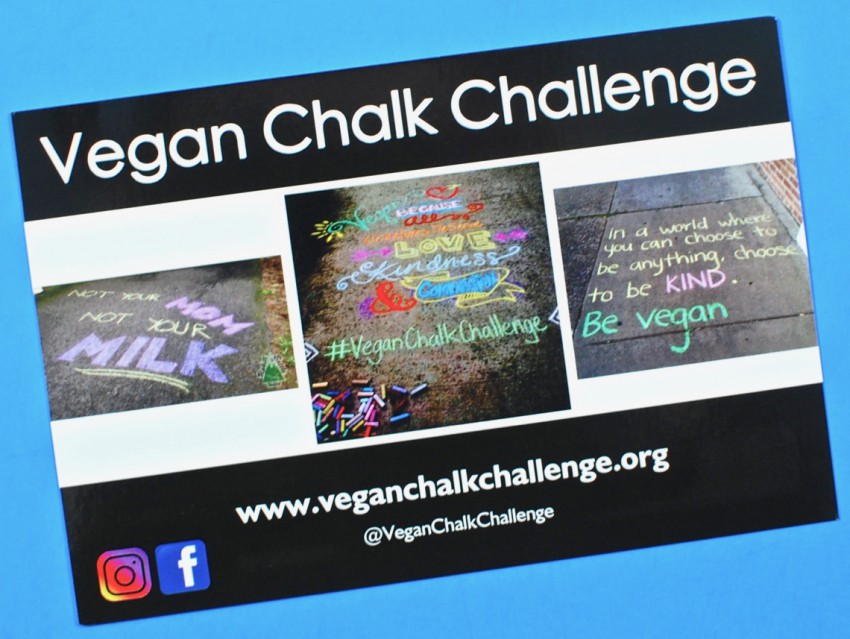 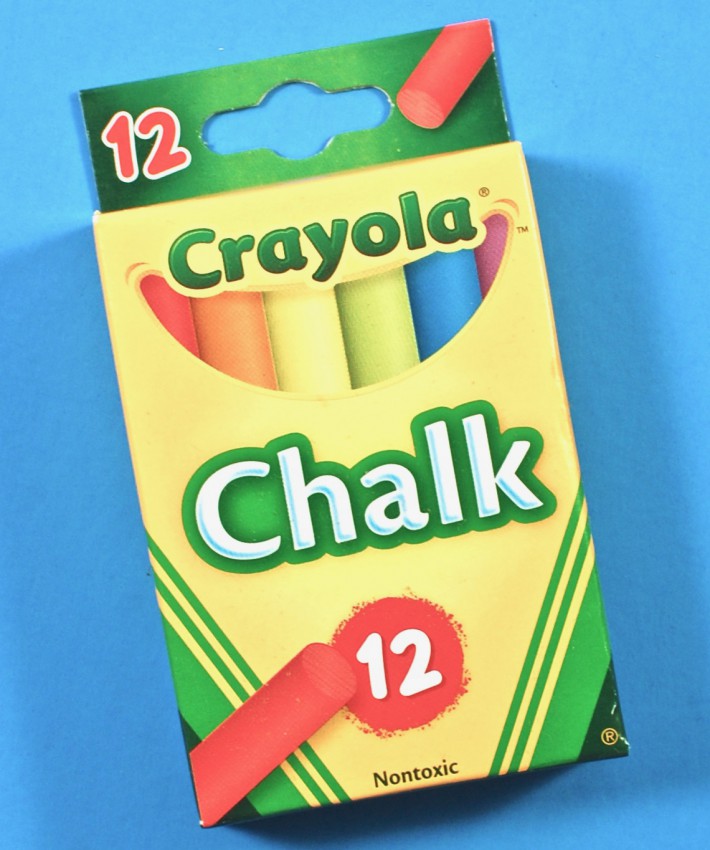 The activism item for this month’s box was a box of Crayola chalk to encourage subscribers to take part in the Vegan Chalk Challenge. Participation is simple: Just write a vegan chalk message, take a picture, then post it to social media with the #VeganChalkChallenge hashtag. Easy!

As a longtime vegan (veg since the late 90’s, vegan since 2003), it’s no surprise that I really enjoyed October’s All Around Vegan box. I love how they include items from a variety of different categories and even feature an activism component. The stencil was a bit of a letdown, but everything else was awesome. A great box for vegans and anyone interested in a more compassionate lifestyle. 🙂

October 2018 All Around Vegan Box Review

A nice assortment of mostly high quality, practical items for the vegan or vegan-to-be. 😀