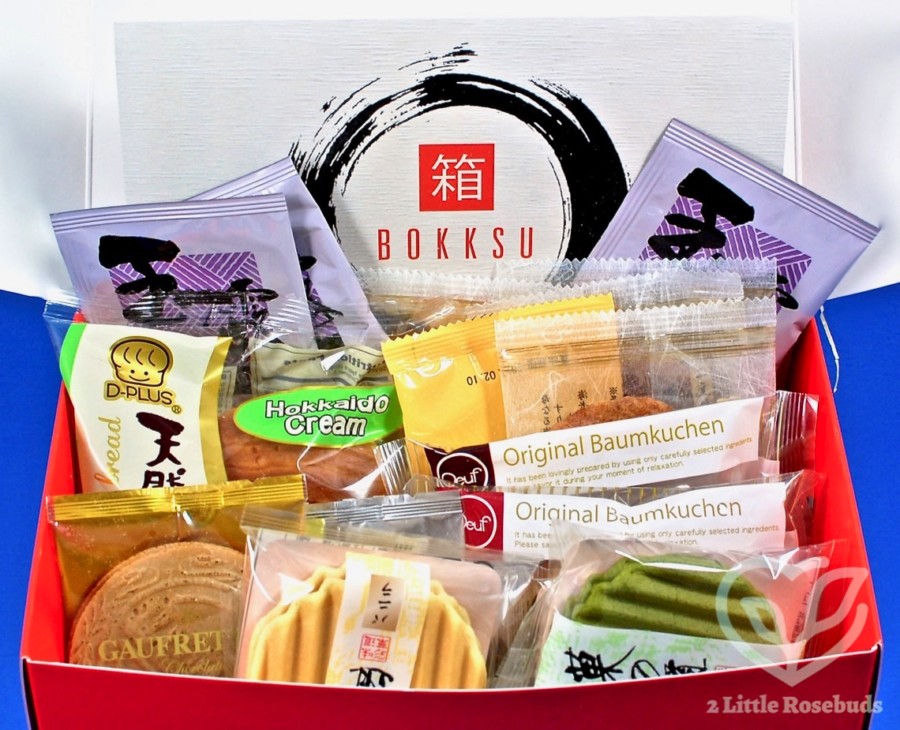 If you haven’t heard, Bokksu is a subscription box that delivers an assortment of premium Japanese snacks and tea pairings to your door every month. Each box will contain a selection of 13 to 15 premium Japanese snacks and a tea pairing curated around a cultural theme. You’ll also receive a Tasting Guide that explains how to best enjoy the items, along with information on their background and how they came to be. Unlike other Japanese snack boxes, Bokksu directly sources its artisanal snacks from local snack makers in Japan. They’re also the only service that hand selects a tea pairing for each box to complement that month’s flavors.

Subscriptions are $39/month with free shipping within the US. — For a limited time, you can save 10% on your first box with coupon code “ROSE“! 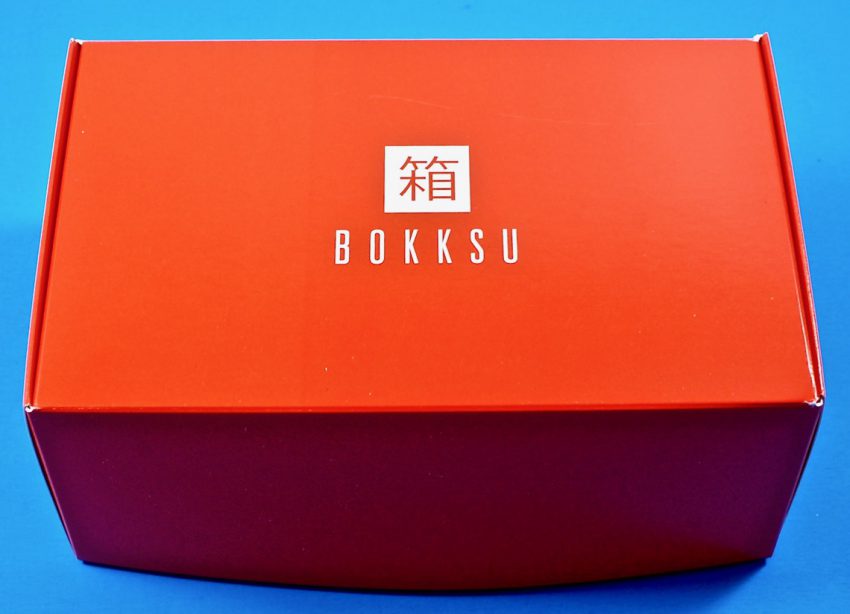 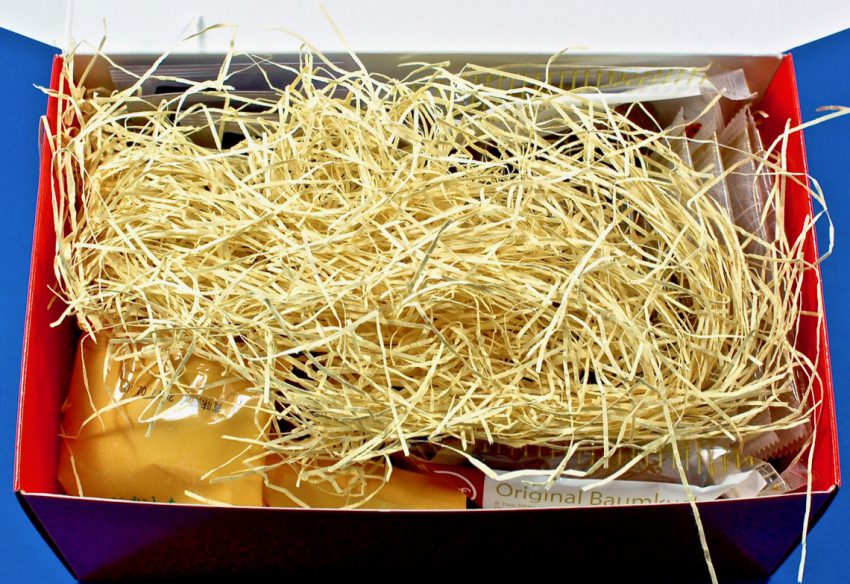 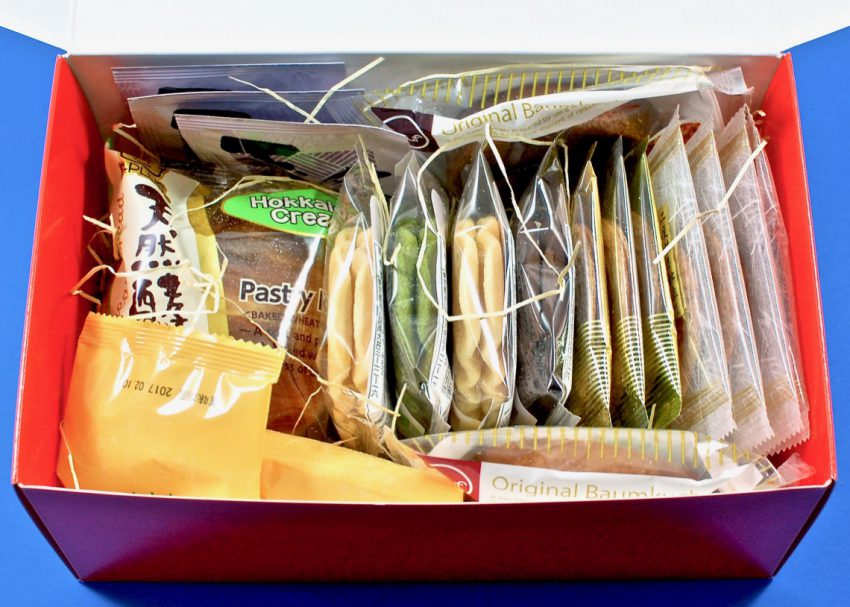 A peek inside. — So many snacks! 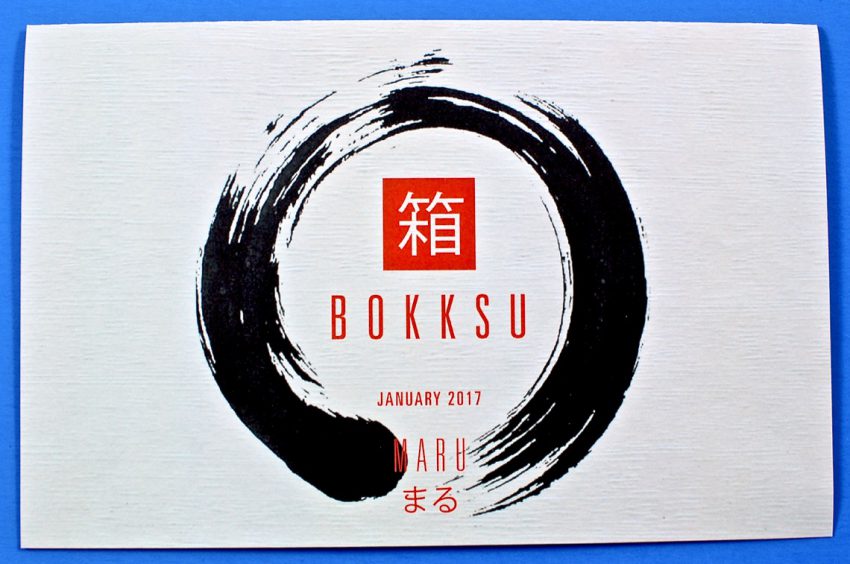 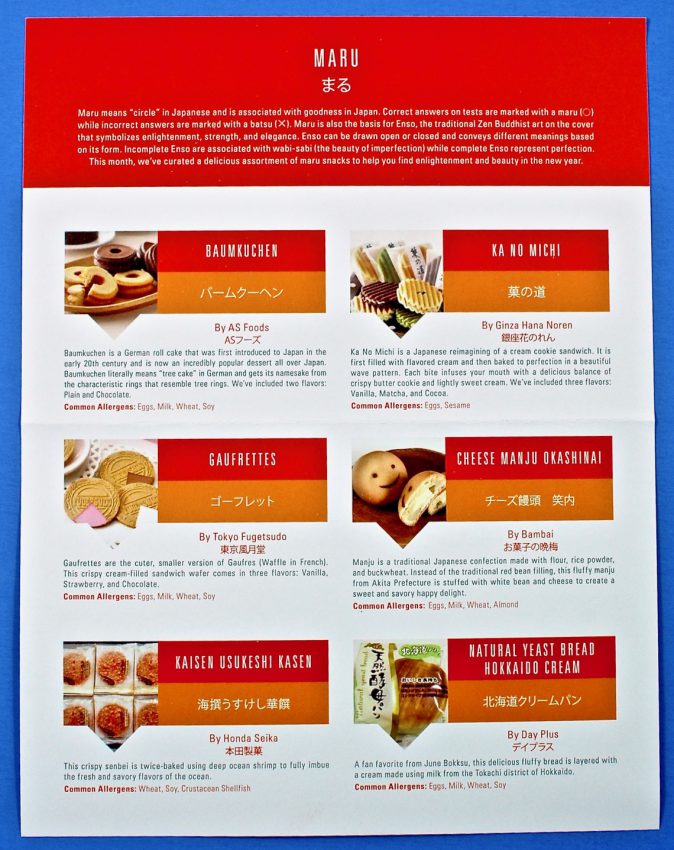 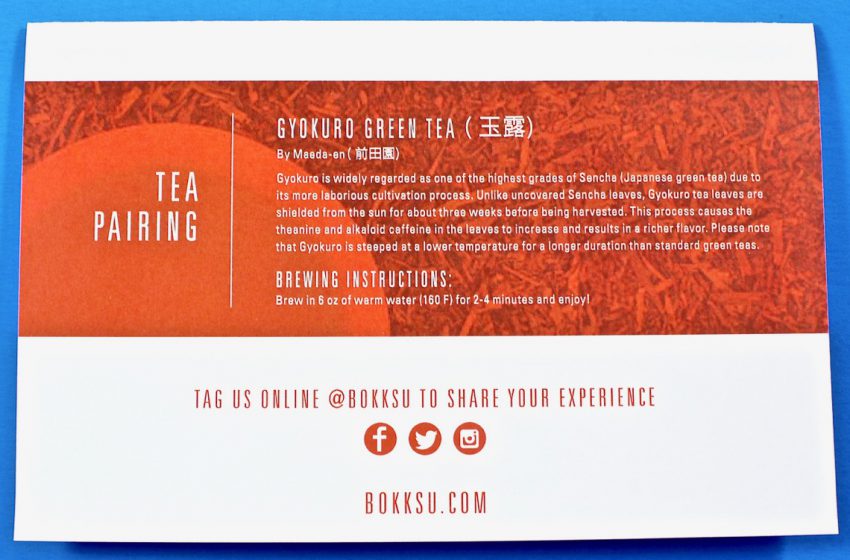 An information card listed all of the items in the box, along with photos, descriptions, and allergen info for each one. — January’s theme was “Maru”, which means “circle” in Japanese and is associated with goodness. 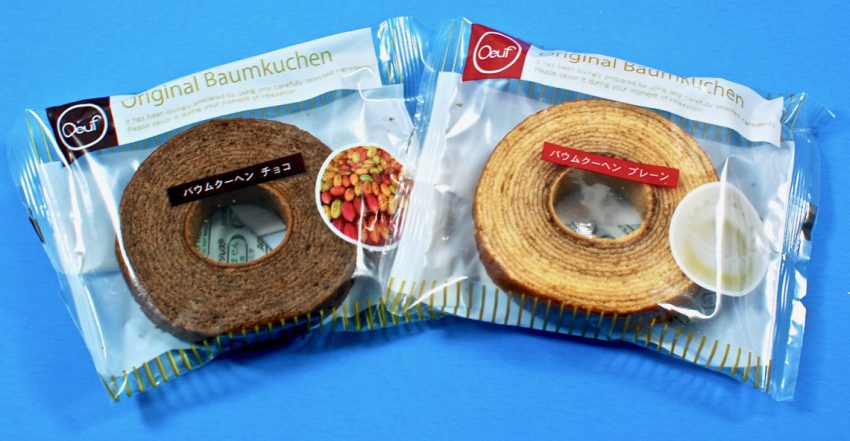 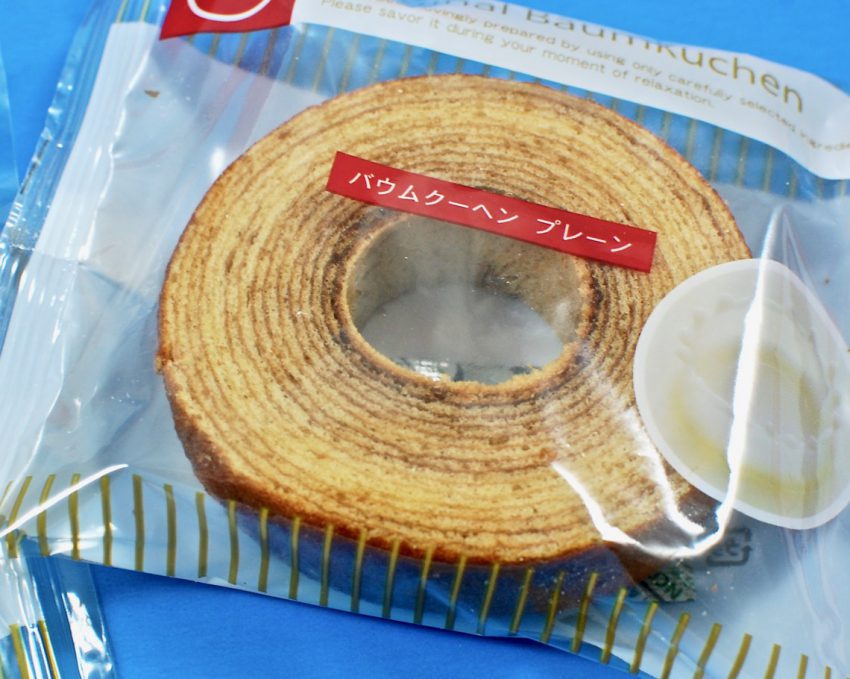 Baumkuchen (“tree cake”) is a German roll cake that the Japanese were introduced to in the early 20th century and have been enjoying ever since. The cake gets its name from the fact that it resembles the rings inside of a tree trunk. While I can’t personally try these, I’m pretty positive that they taste delicious. 😉 Both plain and chocolate were included. 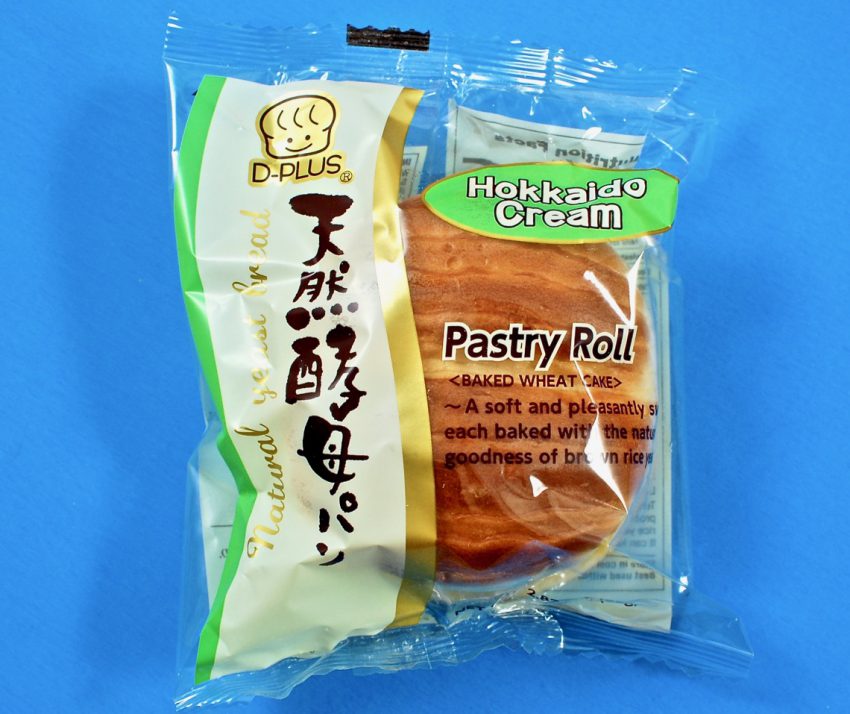 While this may look like a regular ol’ bread roll, it’s actually a moist and fluffy pastry infused with cream made using milk from the Tokachi district of Hokkaido. Sounds good! 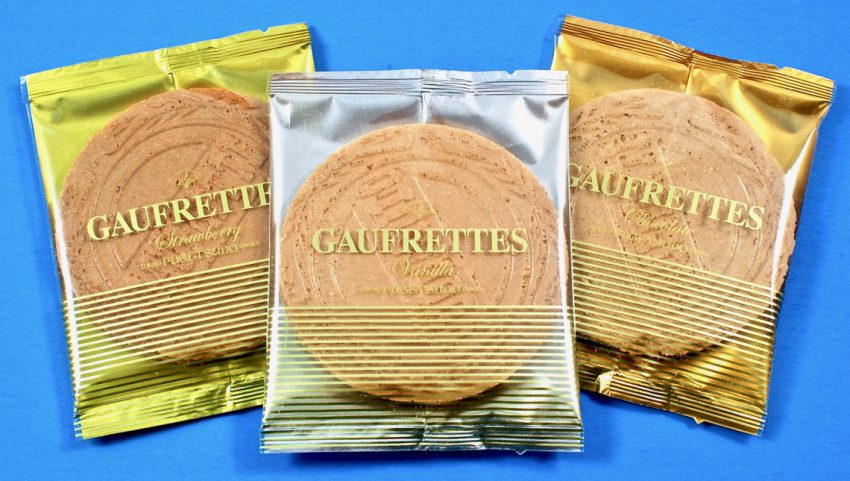 Light, crispy wafer cookies filled with sweet cream. Three flavors were included: strawberry, vanilla, and chocolate. These are sort of like round versions of the long, rectangular wafer cookies here in the US (but with less layers too). 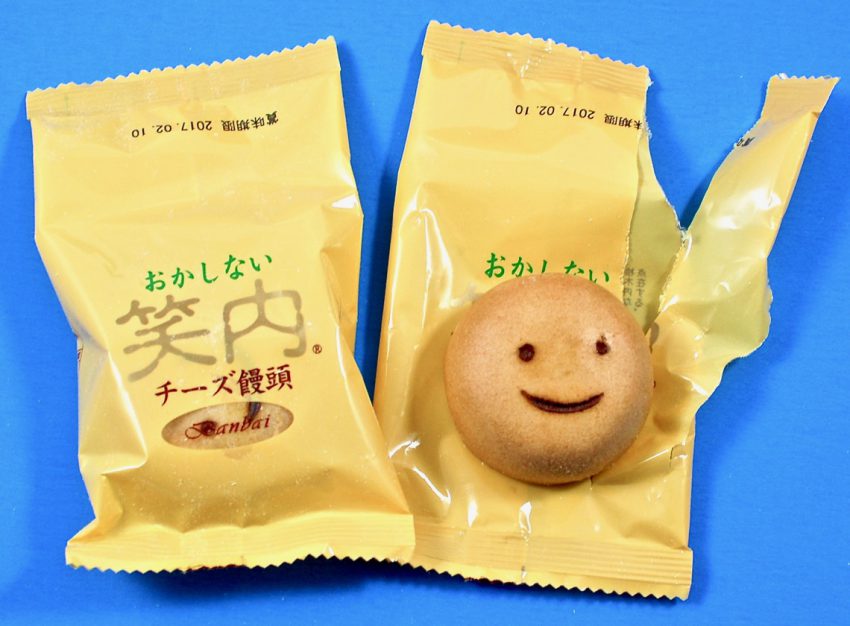 What a happy lil’ snack! Manju is a popular Japanese treat traditionally made with flour, rice powder, buckwheat, and red bean filling. This particular version is filled with an alternative combination of white bean and cheese for a more savory flavor. 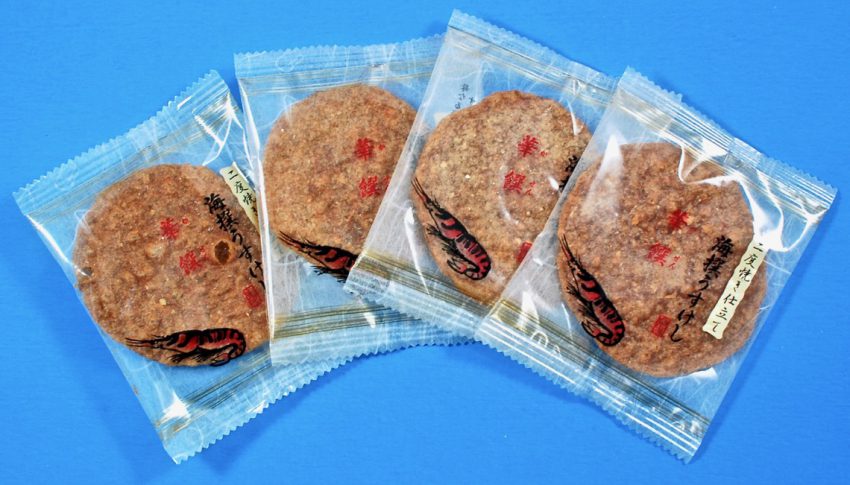 Crispy twice-baked senbei crackers made with deep ocean shrimp for a fresh and savory taste. 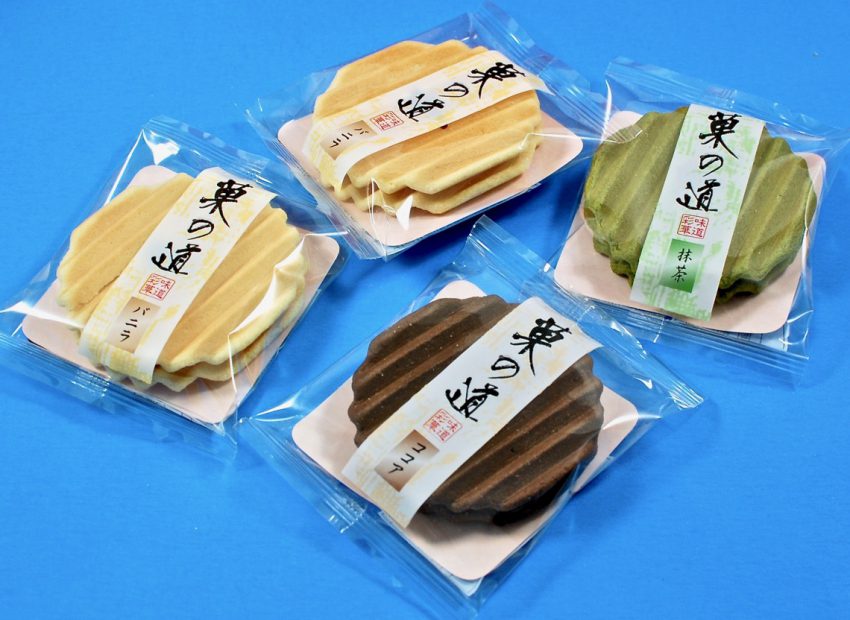 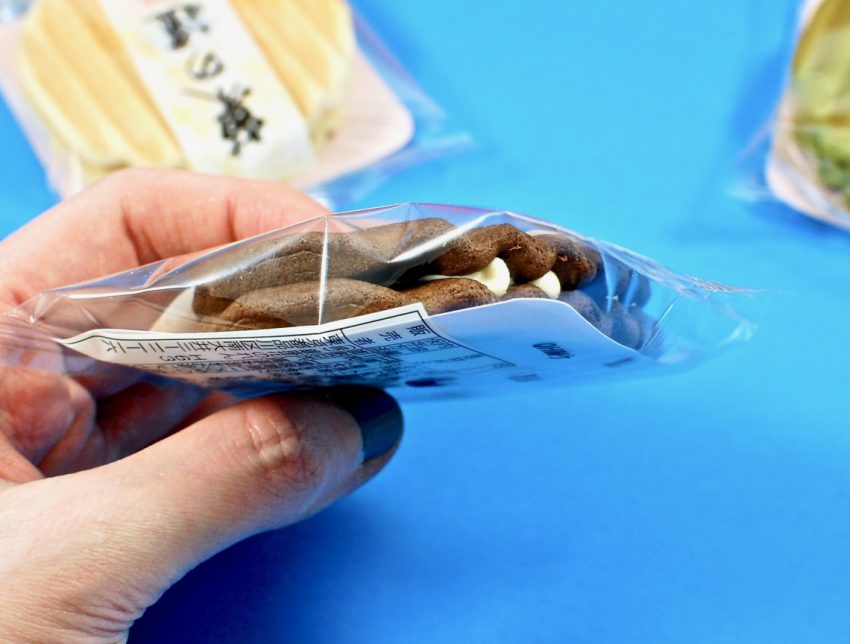 Another Japanese take on a sandwich cookie, these treats consist of crispy butter cookies in a cool wavy pattern filled with sweet cream. Three different flavors were included: vanilla, matcha, and cocoa. I’m not sure if everyone received two vanilla ones, or if I just got lucky. 😉 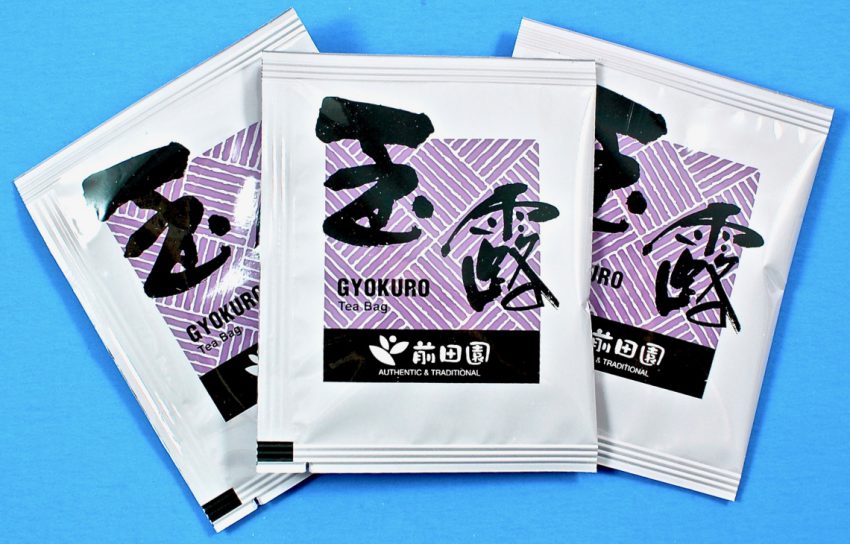 January’s tea pairing was an authentic green tea called gyokuro, which is one of the highest grades of Sencha due to its intensive cultivation process. It has a very rich flavor and must be steeped at a lower temperature for a longer duration than regular green teas.

A nice sampling of traditional Japanese sweets from Bokksu! The theme was creative and as always, the box was loaded with snacks. 🙂  — Remember, for a limited time you can save 10% on your first box with coupon code “ROSE“!