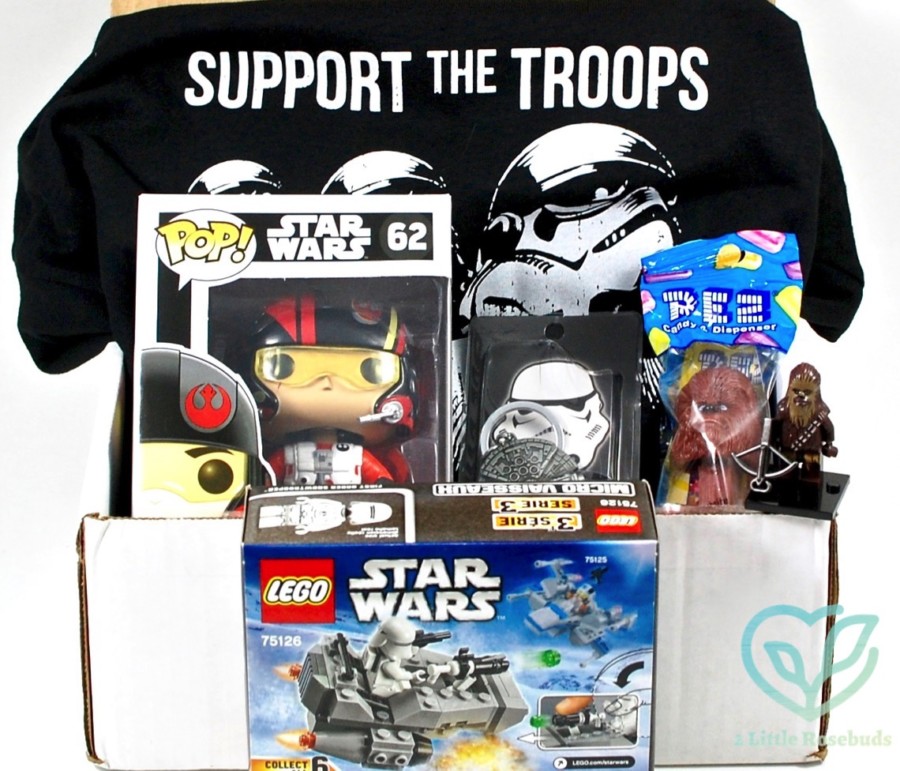 GeekR Box is a new subscription box that sends you an assortment of geeky goodies every month.

I was recently sent the GeekR Box Pro for review, so… 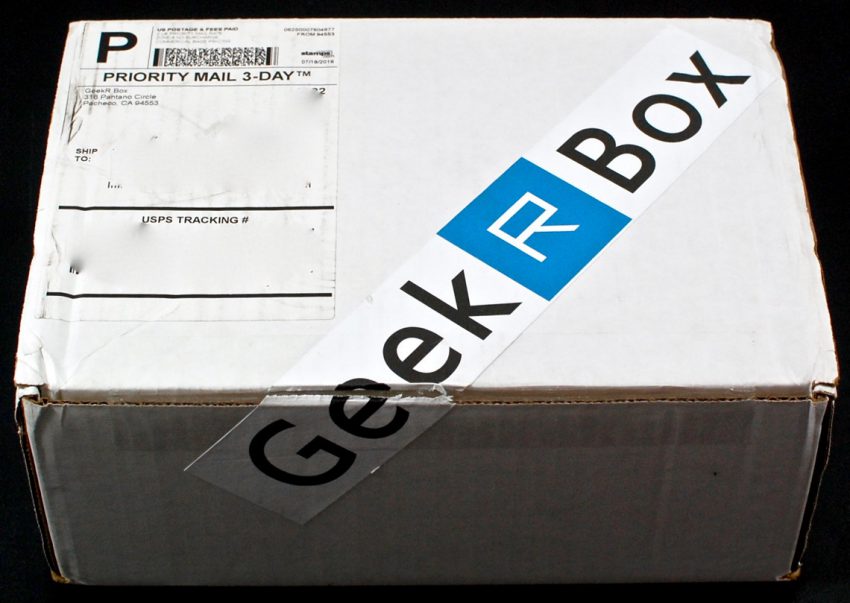 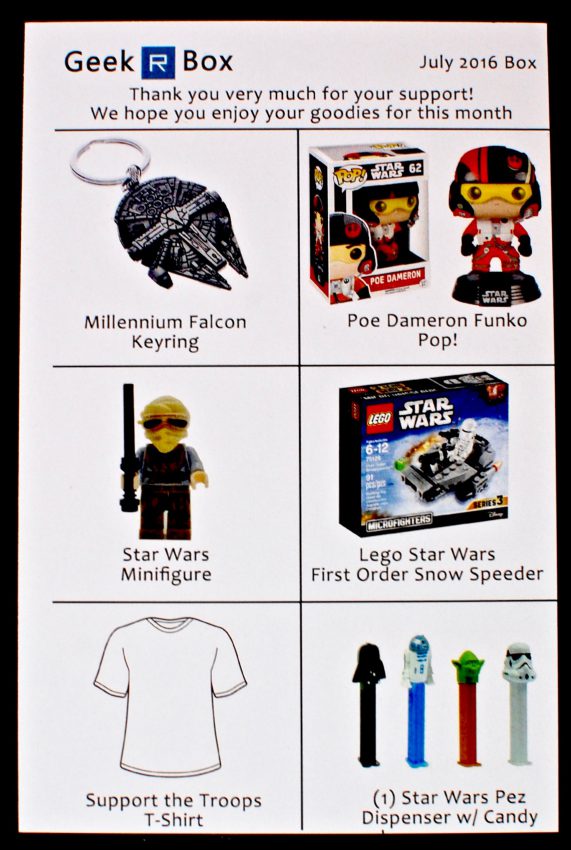 An info card listed everything in July’s box, along with photos of each one (well, except the t-shirt). — It was pretty clear that this month’s theme was Star Wars! 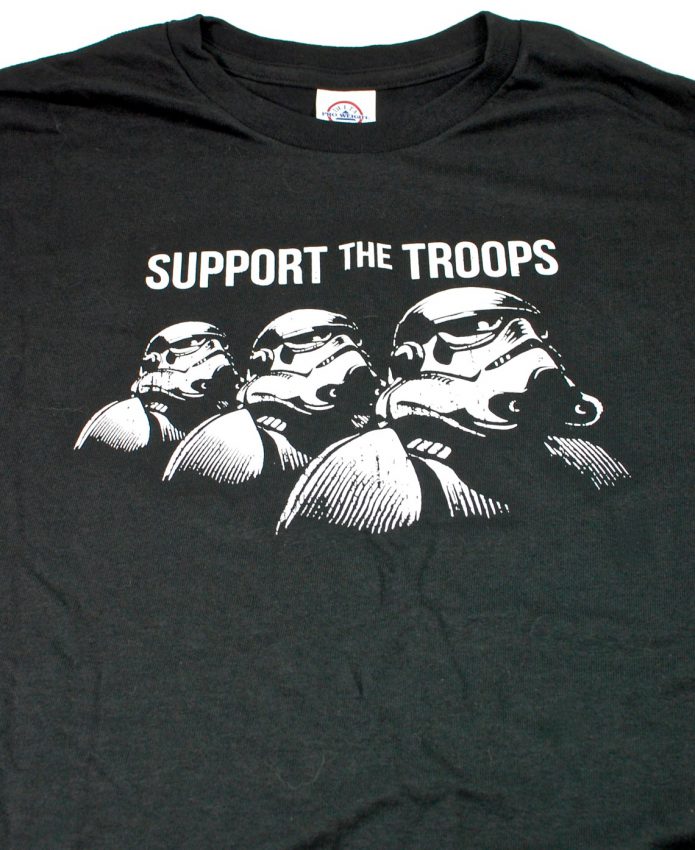 Support the Troops T-Shirt – A cool solid black tee featuring three stormtroopers with the phrase “Support the Troops” above them. This is totally the type of shirt my husband would wear. Sadly, we were sent a size large (since it’s a review box) and it’s WAY too big for him. Ah well. Still a cool shirt! 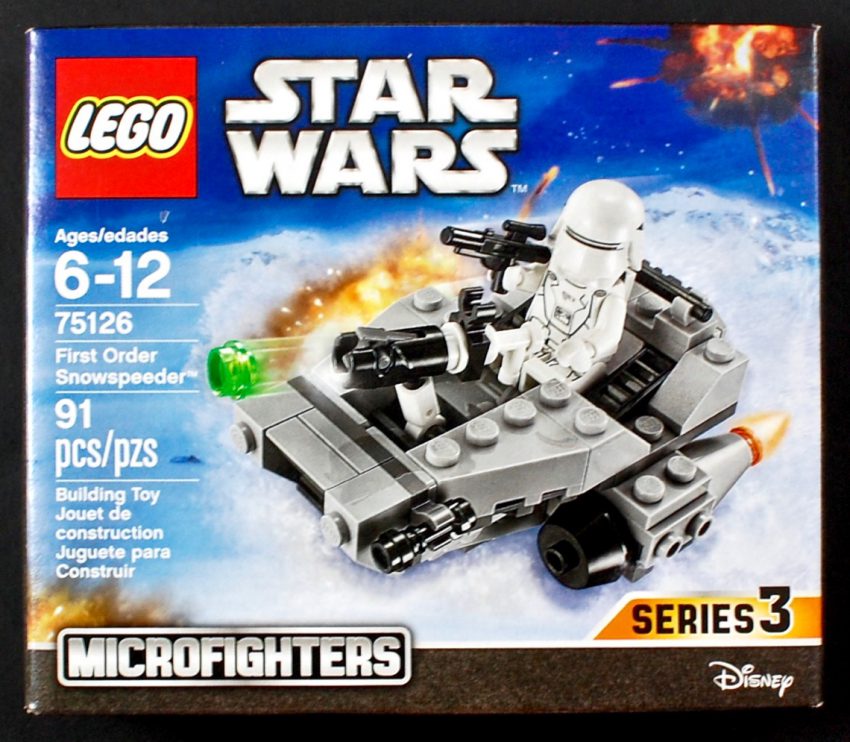 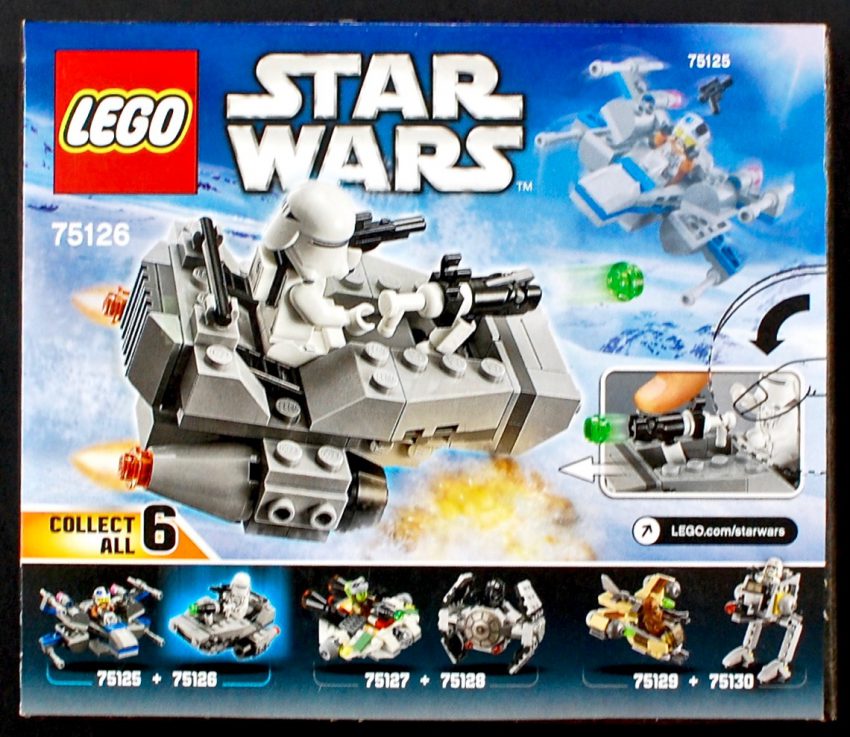 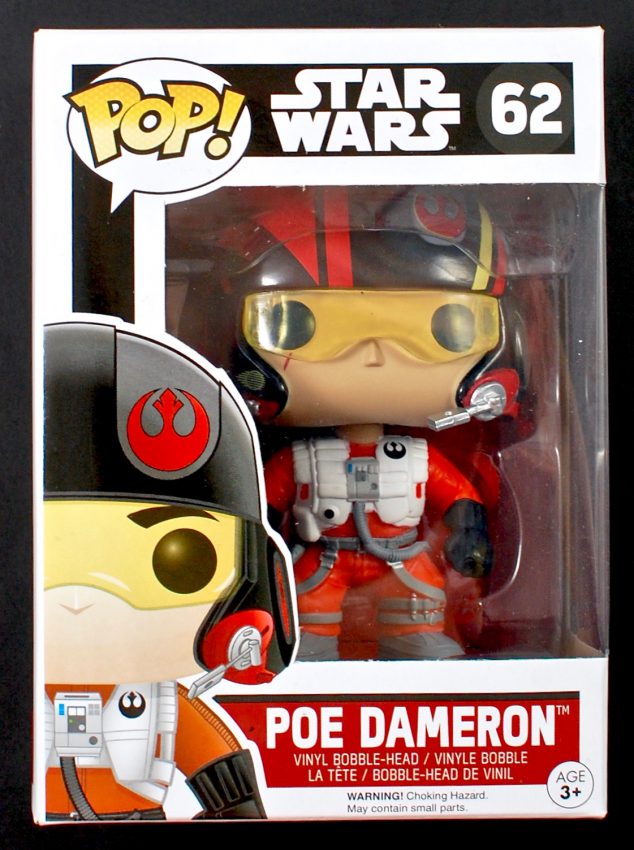 Funko Pop! Poe Dameron Vinyl Bobble-Head – Even though I’ve never seen any Star Wars movie, I thought I at least recognized the character’s names. I had absolutely no idea who this guy was and when I asked my husband he said it’s a new guy. Ah. Mystery solved. Newbie or not, I’m happy to add him to my ever-growing Funko Pop! collection. 🙂 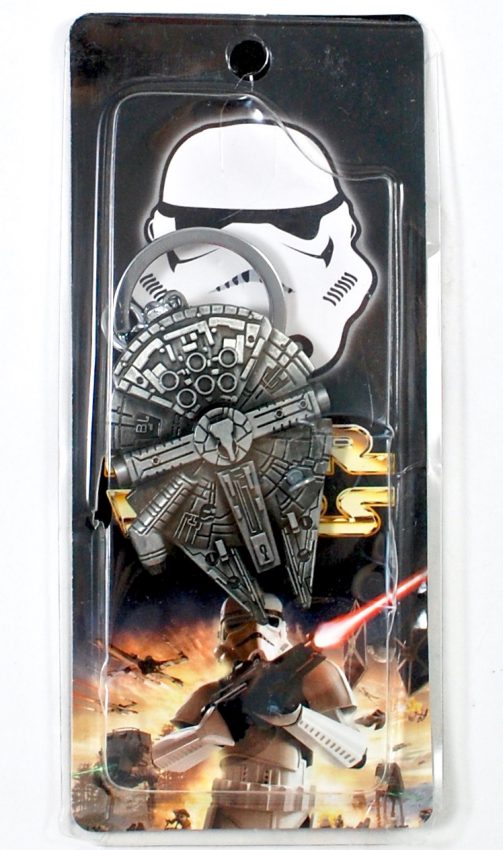 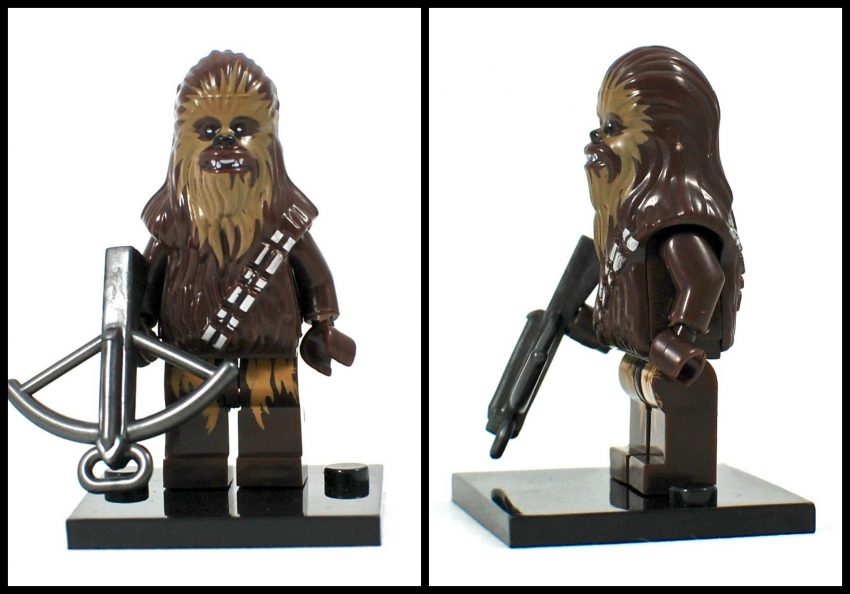 Chewbacca Mini Figure – Subscribers received various different Star Wars minifigures and I got Chewie! He comes complete with a removable bowcaster (yes, I Googled that) and little display stand. 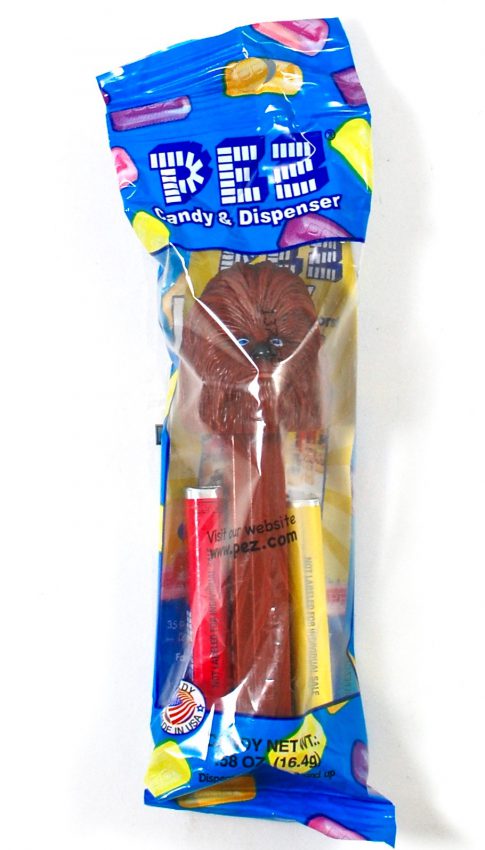 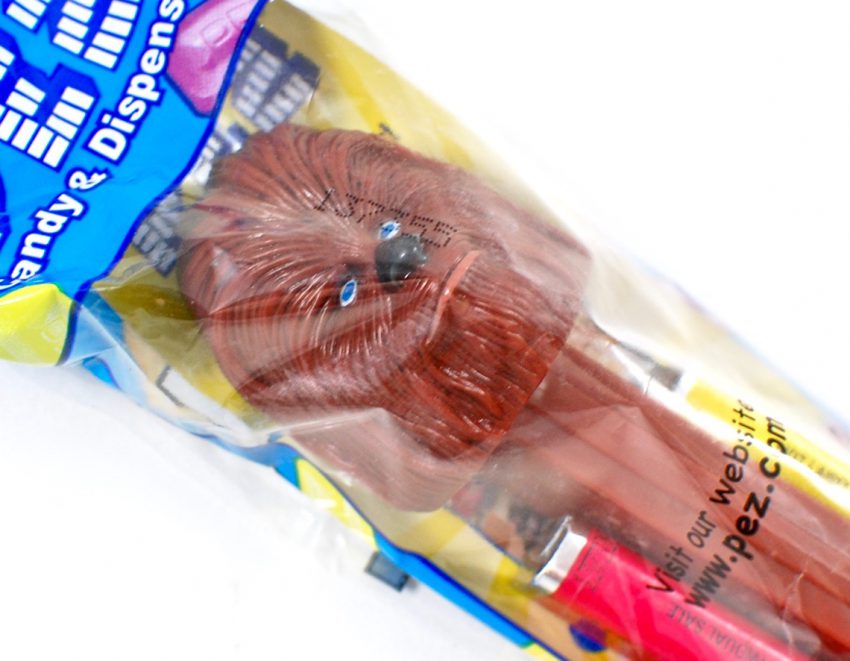 Chewbacca Pez Candy & Dispenser – More Chewie! This is another item that could have varied from subscriber to subscriber.

I believe this was the first ever GeekR Box and they did a great job! The theme was a good choice and it was nicely put together. I didn’t do a price breakdown, but I’d say the value is certainly there. 🙂 — For a limited time, you can save $5 on your first box with coupon code “5GEEKRBUCKS“!