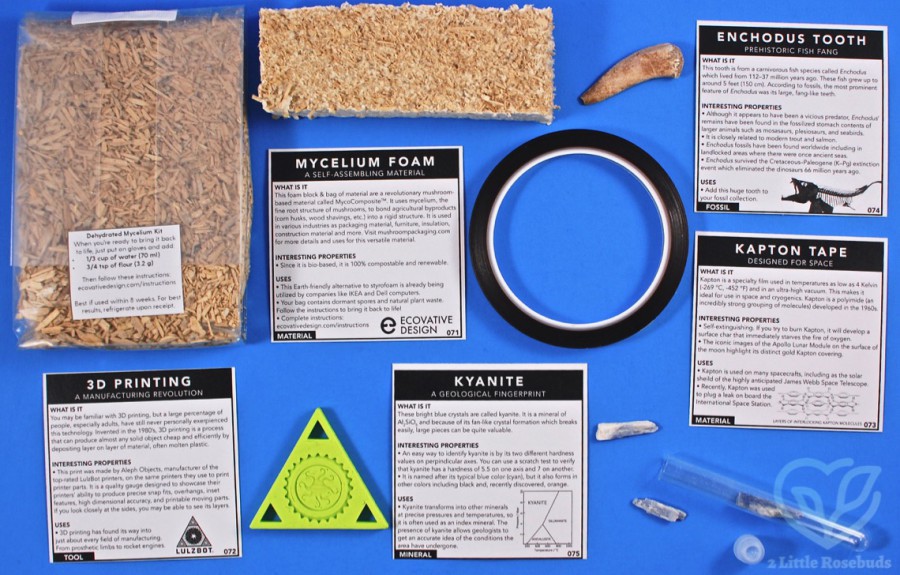 MATTER is a “subscription box for curious minds” that delivers a monthly collection of scientific artifacts.

Each box will contain 4-6 carefully selected materials, objects, specimens, or artifacts that the curators deem the most interesting pieces of matter in our accessible universe. Described as part museum, part lab project, these items will feed your curiosity and can be used as a starting point for your own research. All items will include its own information card that describes just what makes that piece of matter so impressive. Boxes feature 100% recyclable/compostable packaging and are recommended for adults or kids with adult supervision.

Subscriptions are $39.95/month or less with multi-month commitments. — For a limited time, you can save 10% on your first box with coupon code DARKMATTER! 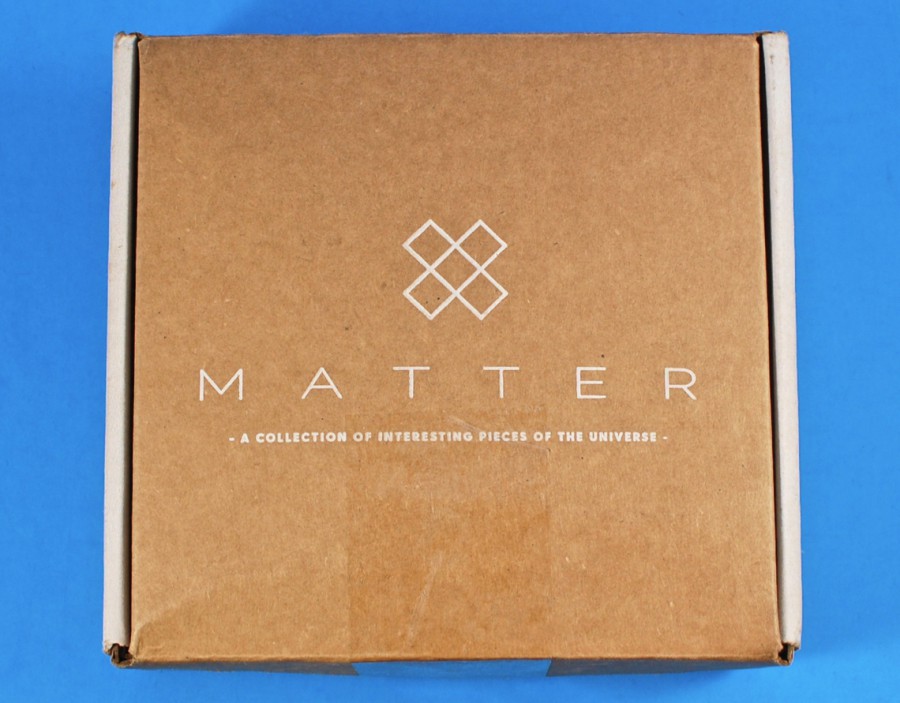 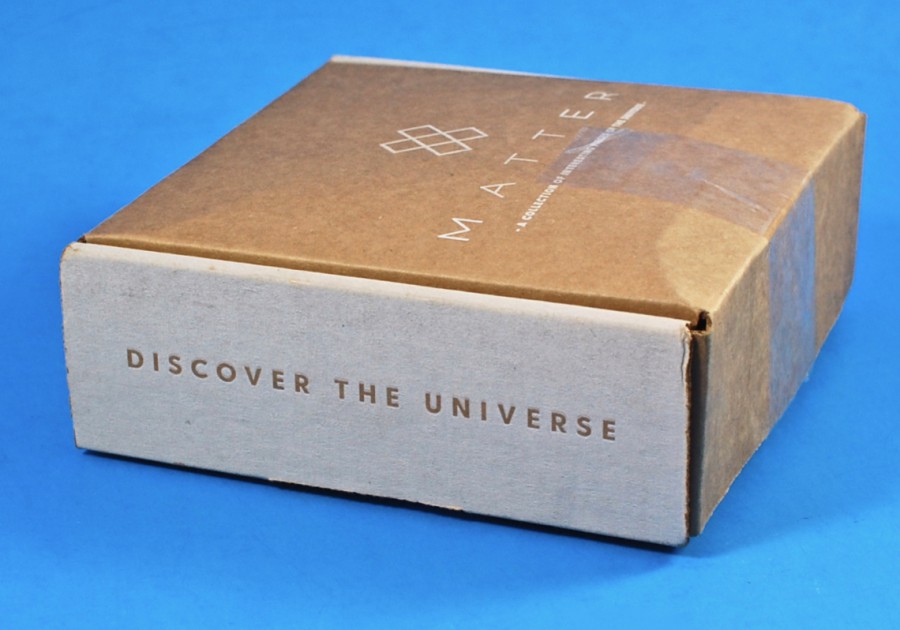 Everything was shipped in a small brown box with the MATTER logo on top. 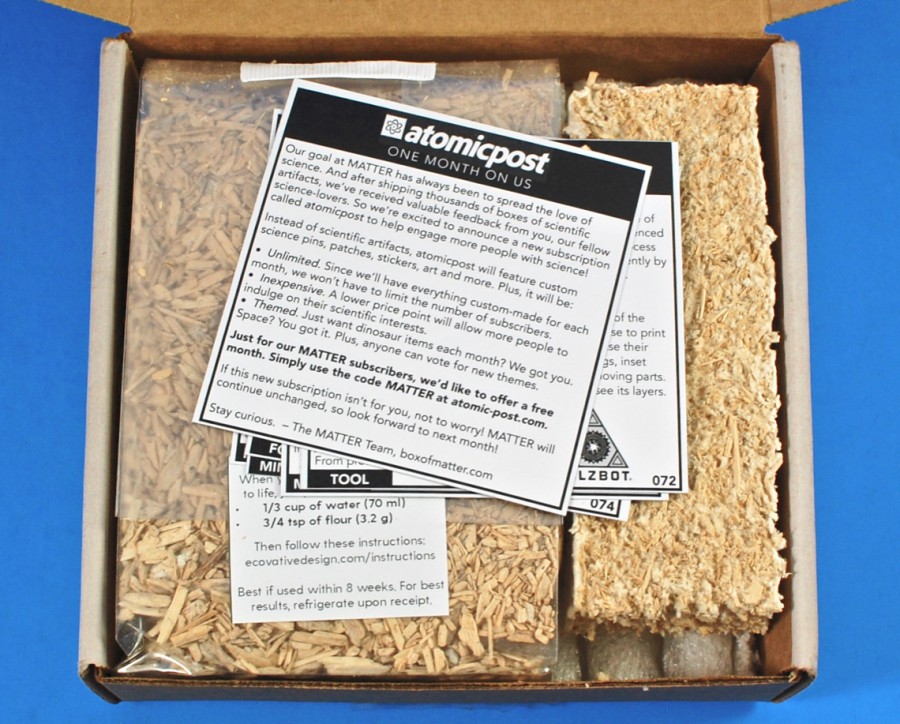 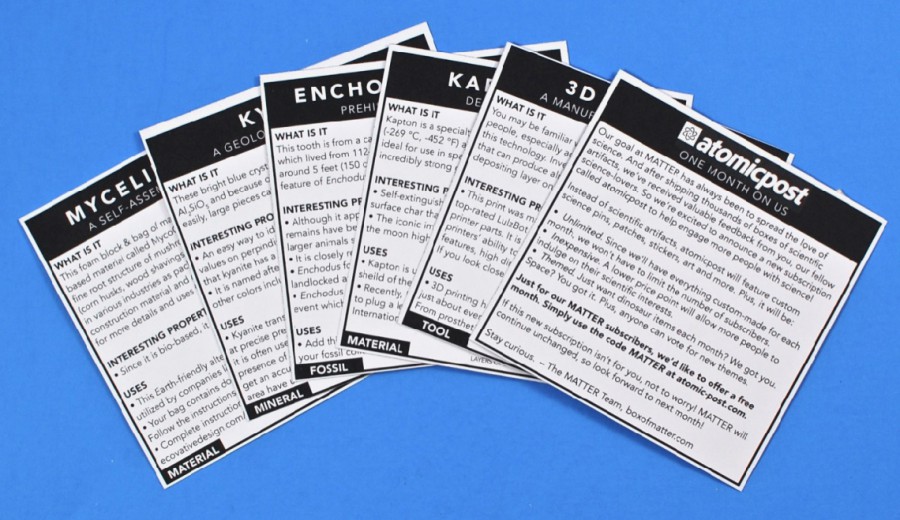 As promised, all of the items came with their own information card that explained what it was, its interesting properties, and uses. 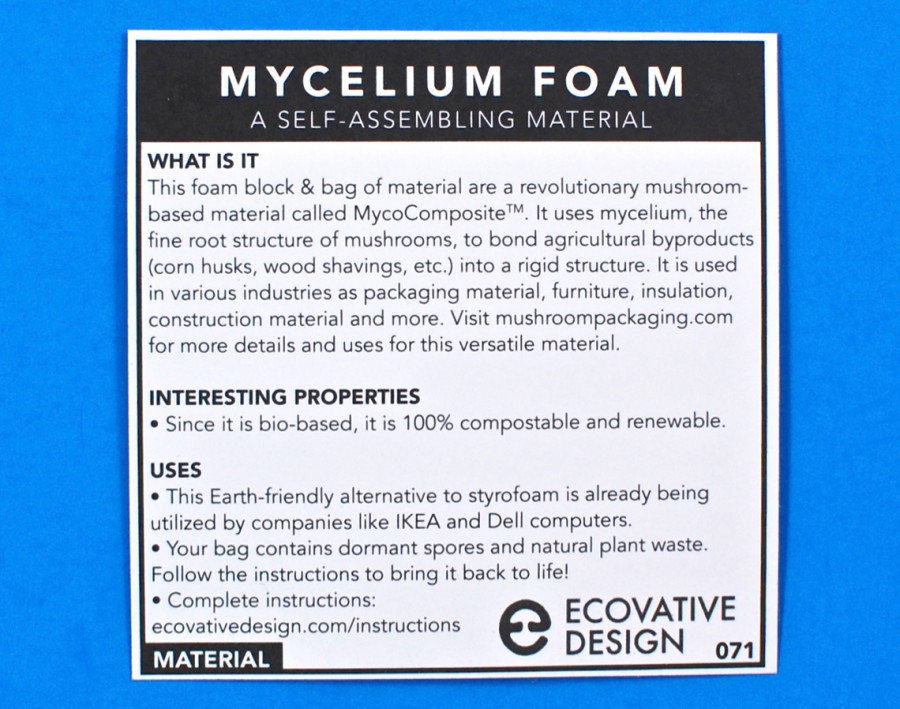 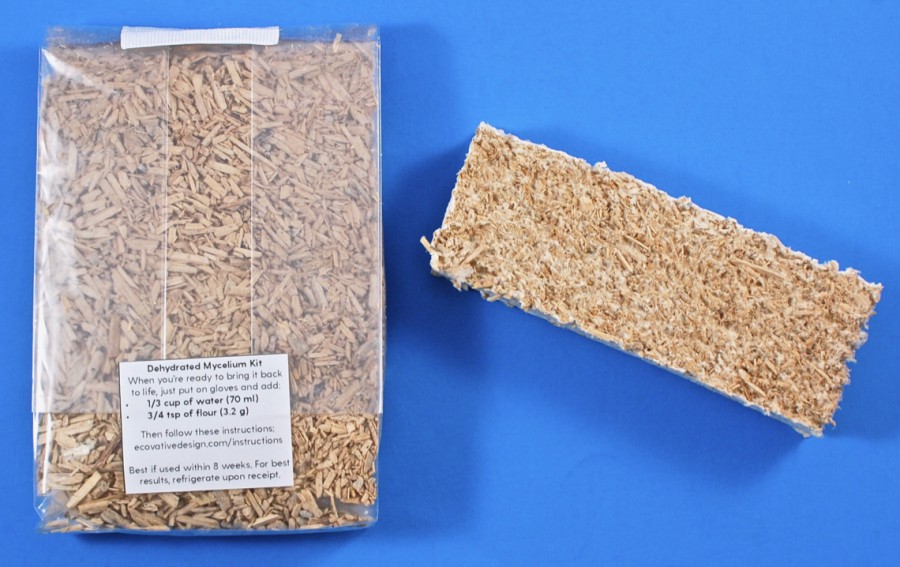 First up was a bag and brick of mycelium foam. This 100% compostable & renewable material is an eco-friendly alternative to styrofoam and can be used for packaging, furniture, insulation, and more. Branded as MycoComposite™, the mushroom-based material uses mycelium — the root structure of mushrooms — to bond agricultural byproducts (corn husks, wood shavings, etc.) into a more rigid structure. The bag contains dehydrated mycelium, which can be brought back to life by adding water & flour and following the instructions on the label. The brick is how it looks when it’s “complete”. Both IKEA and Dell computers are both already putting mycelium foam to use in place of traditional styrofoam. 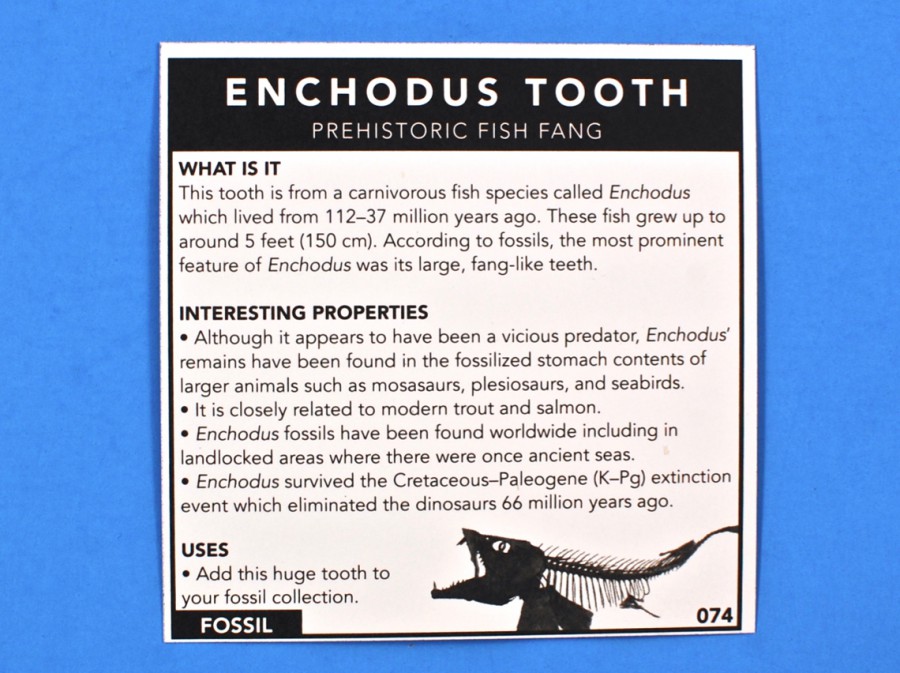 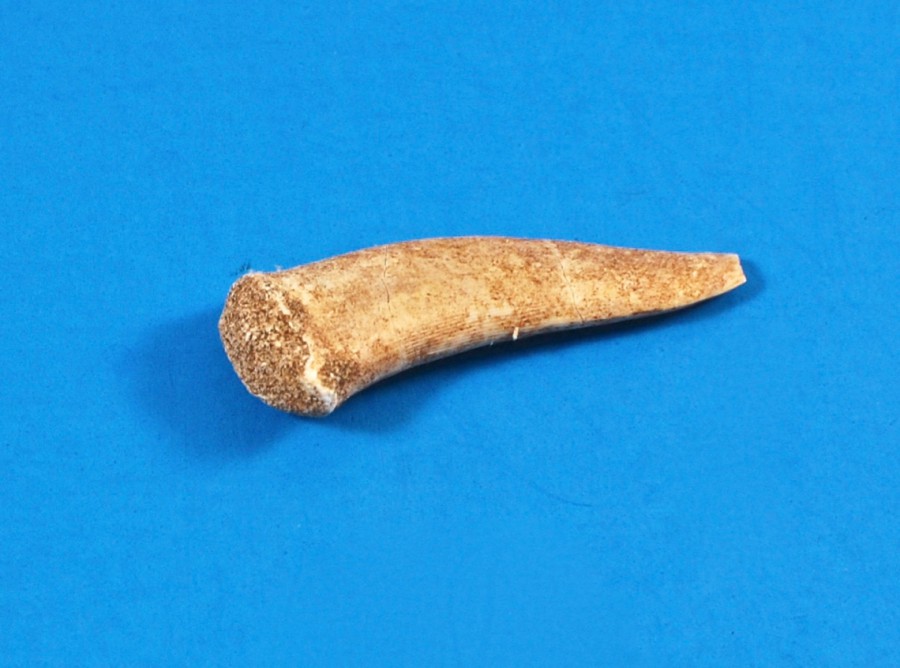 It’s a tooth! — According to the info card, this prehistoric fish fang is from a carnivorous fish species called Enchodus, which lived from 112-37 million years ago. These fish grew up to 5 feet long and are said to be closely related to modern trout & salmon. Enchodus fossils have been found worldwide, including in landlocked areas where there were once ancient seas. 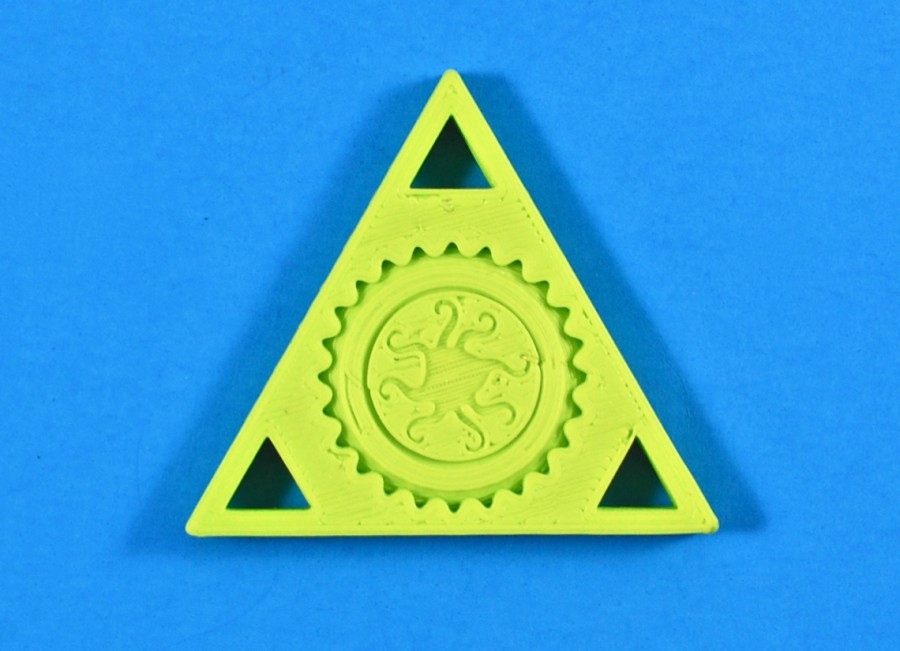 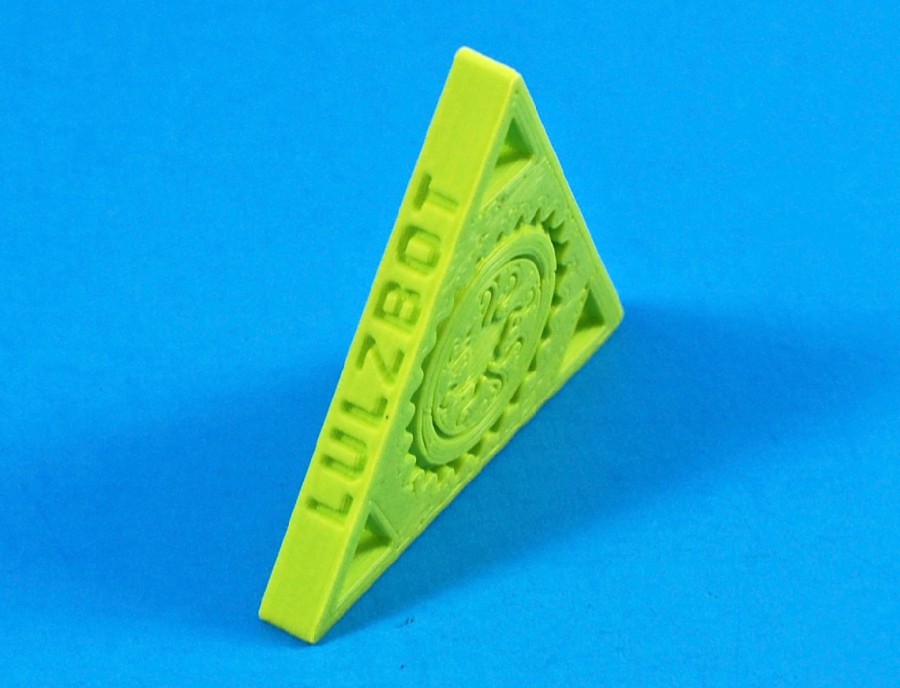 I just realized that I somehow forgot to take a photo of the 3D printing info card, but there was one included (you can see it in the feature image). 3D printing is a process that can produce almost any solid object cheaply and efficiently by depositing layer on layer of material, often molten plastic. The print/item above was made by Aleph Objects (manufacturer of the top-rated LulzBot printers), using the same printers they use to print their printer parts. It’s actually a quality gauge designed to showcase the printers’ ability to produce precise snap fits, overhangs, inset features, high dimensional accuracy, and printable moving parts. You can’t tell by the photos above, but the circle in the center actually spins, which is pretty neat. 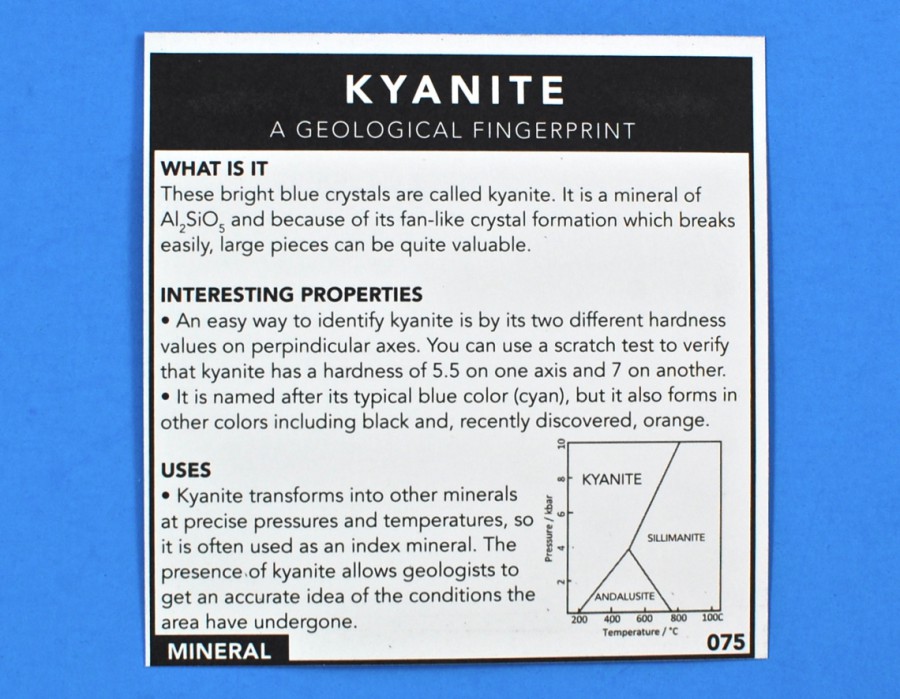 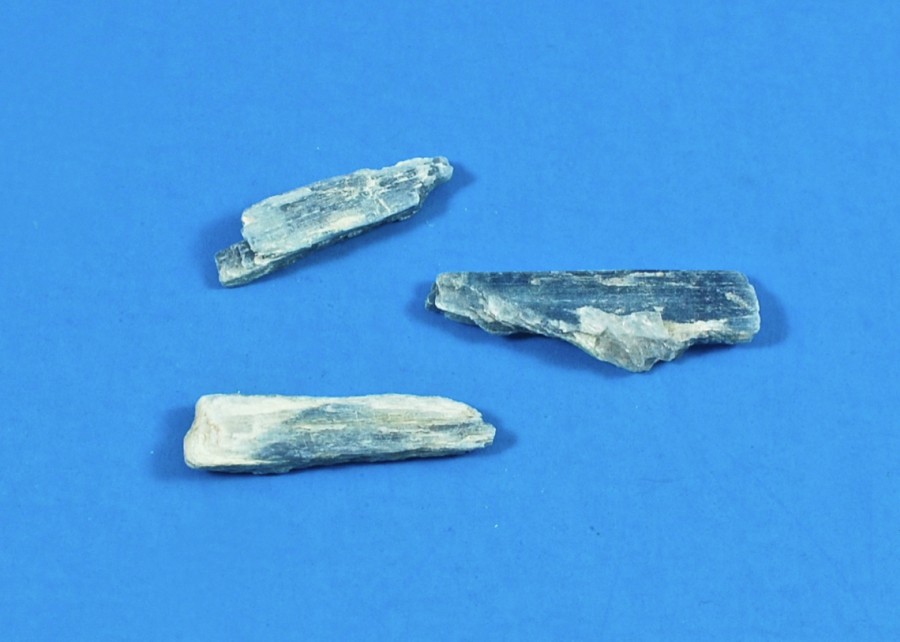 The small blue & white crystals above are known as kyanite, a mineral of Al₂SiO₅. It has a fan-like crystal formation which breaks easily, making larger pieces quite valuable. According to the info card, kyanite transforms into other minerals at precise pressures and temperatures, so it’s often used as an index material. The presence of kyanite allows geologists to get an accurate idea of the conditions the area has undergone. 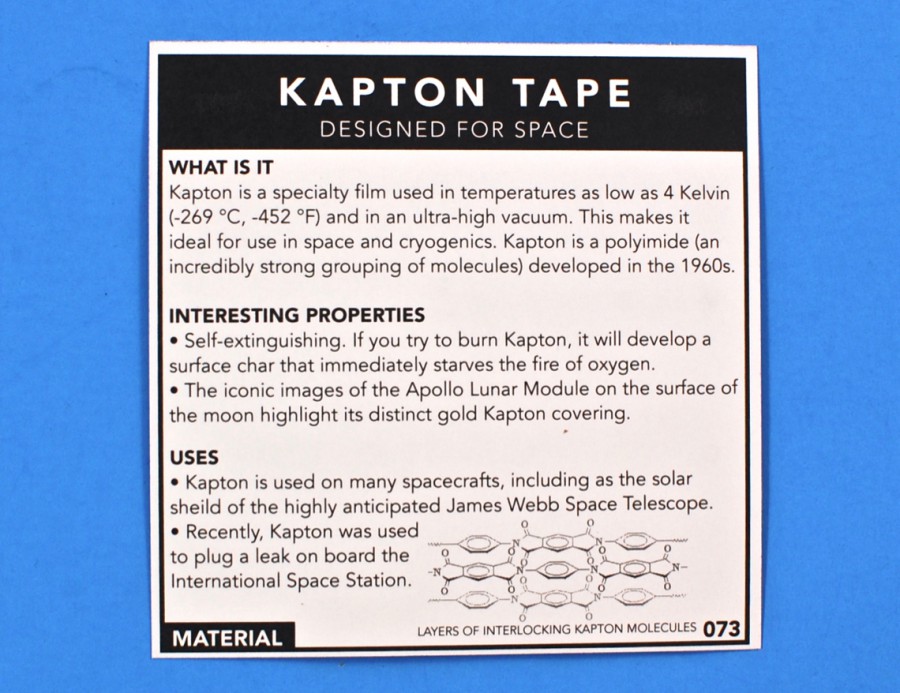 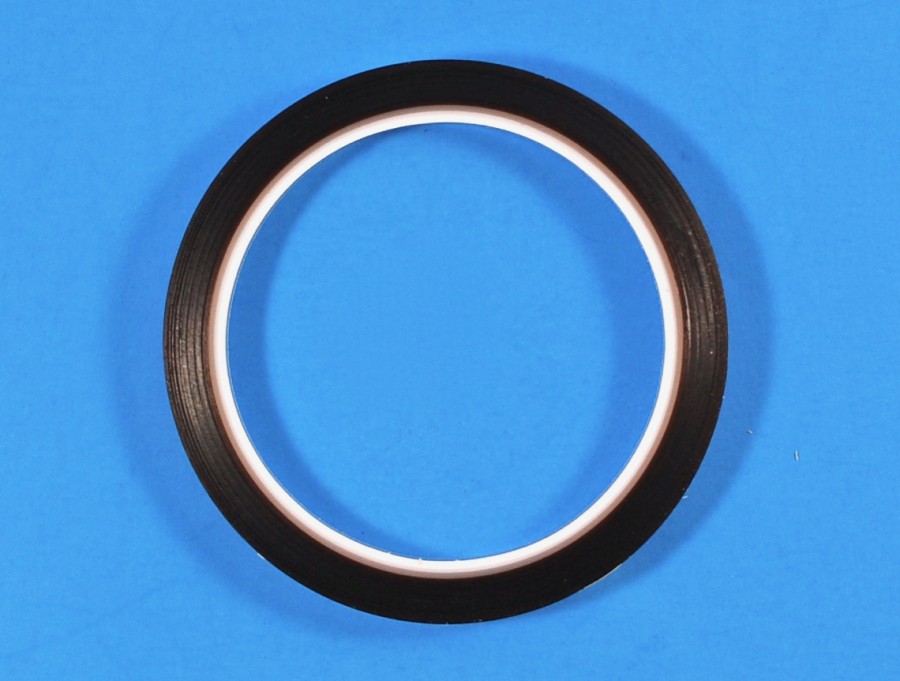 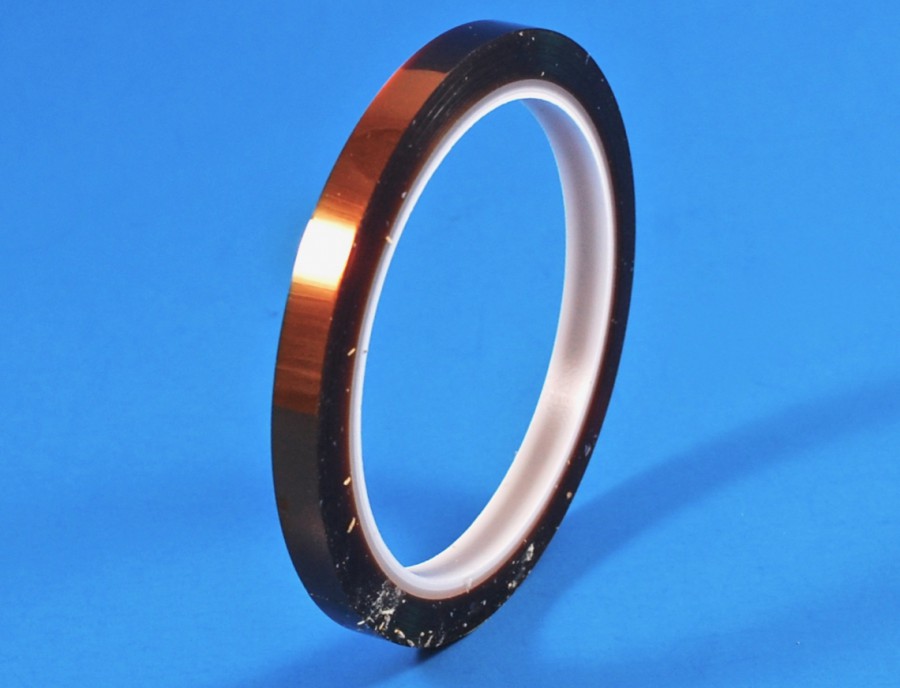 Kapton is a specialty film often used in space and cryogenics, due to its ability to withstand temperatures as low as 4 Kelvin (-269° C, -452° F). It was recently used to plug a leak on board the International Space Station and it also appears in the iconic images of the Apollo Lunar Module on the surface of the moon, where its distinct gold covering can be seen.

I have to say, MATTER is unlike any other subscription box I’ve reviewed. While most boxes are focused primarily on items you can use/wear/eat, this subscription allows you to explore & learn about various pieces of the world around us. June’s box included an interesting collection of items, none of which I had even heard of until receiving them. (Okay, I did know about 3D printing.) I enjoyed learning about all of the “artifacts” and it almost felt like a mini science lesson in a box! 🙂 — Remember, for a limited time, you can save 10% on your first box with coupon code DARKMATTER!

A truly unique subscription box that introduces you to pieces of matter that you probably didn’t know existed. An ideal box for anyone interested in science and/or collecting neat artifacts that you may not find anywhere else.