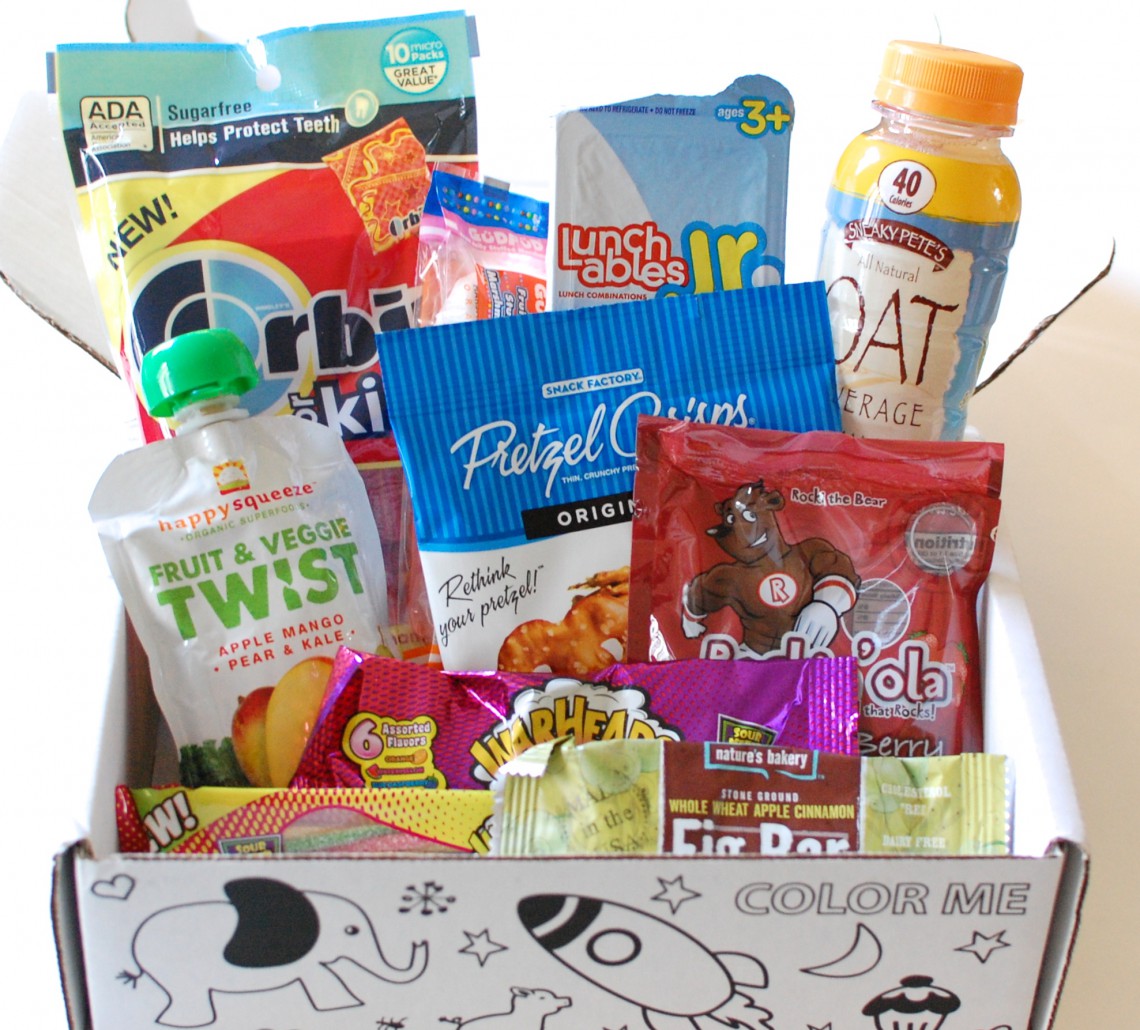 I *almost* canceled my Goodies kid’s box last month and now I’m really glad I didn’t. This month’s box was PACKED! Sadly, there’s a good reason for the abundance of treats this time around… Goodies is dead. 🙁

Yep, it was recently announced that the Goodies box (both the original and the kid’s version) is calling it quits. The October box was their final shipment. Honestly, I’m not too bummed about it… I had already canceled the “original” box and was probably doing the same with the kid’s one after this month. Sure, it was a good deal at only $7 a box, but the quality of the items was just lacking. Not to mention that a lot of it was straight-up junk food. Gross.

That said, I’m glad I stuck around for their final hurrah. This box was DEFINITELY worth $7… 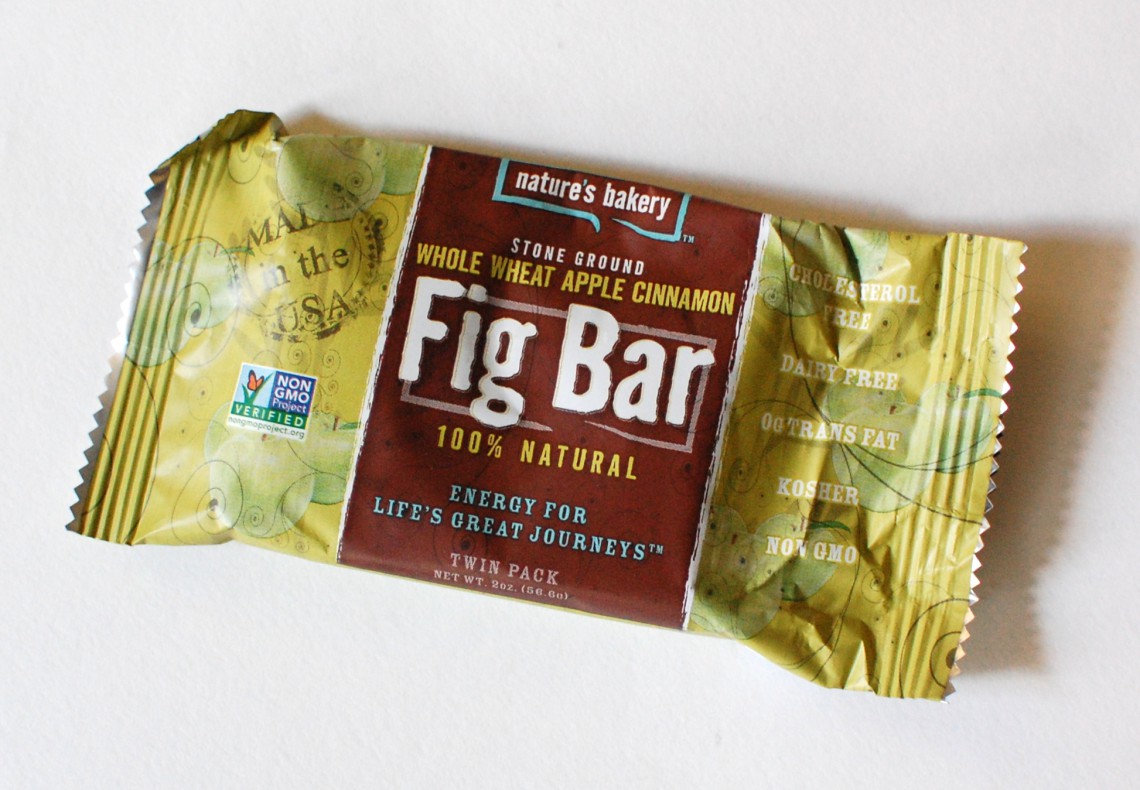 Nature’s Bakery Fig Bar – I’m always happy to see these in my boxes. They’re vegan, non-GMO, and delicious. They’re also made with whole wheat and are 100% natural, so I don’t feel too guilty eating ’em. 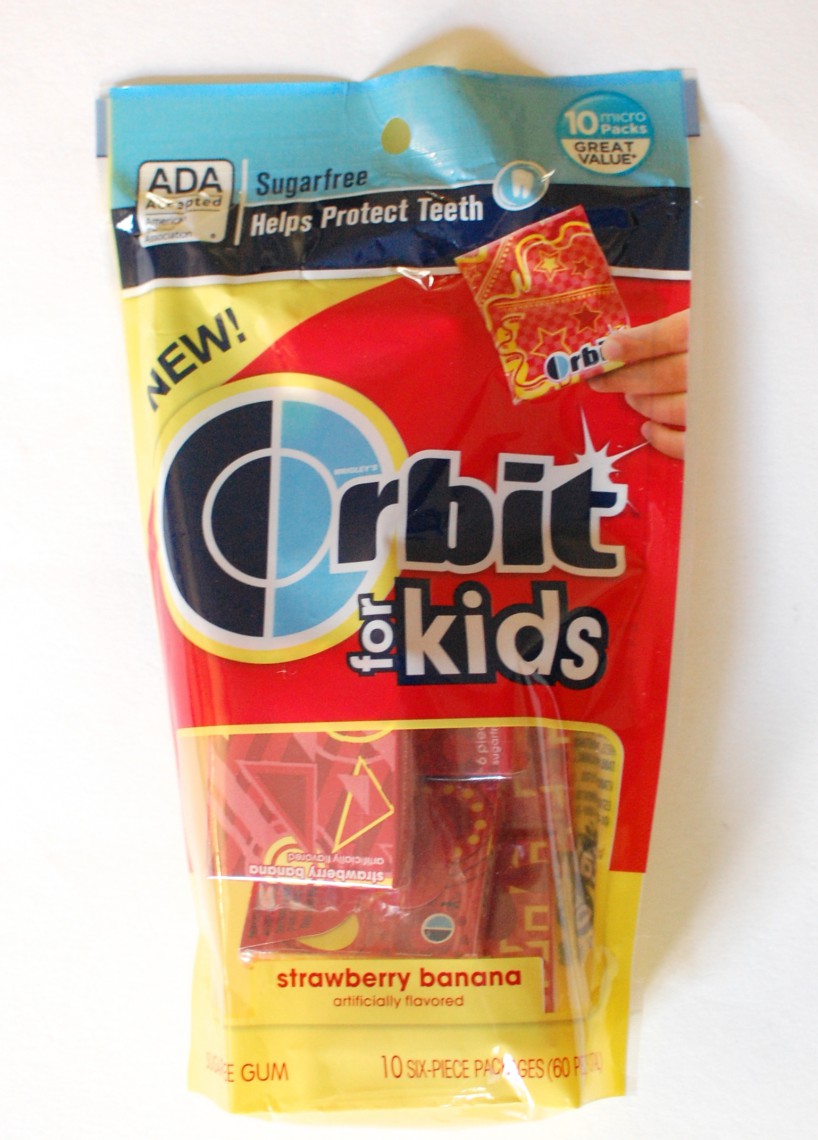 Orbit for Kids Sugar-Free Gum – I was surprised that they included such a large package — This has 10 individual packs of kid-friendly strawberry banana flavored gum. Normally I would expect to see one or two of the small packs in the box, not all 10. Very cool! 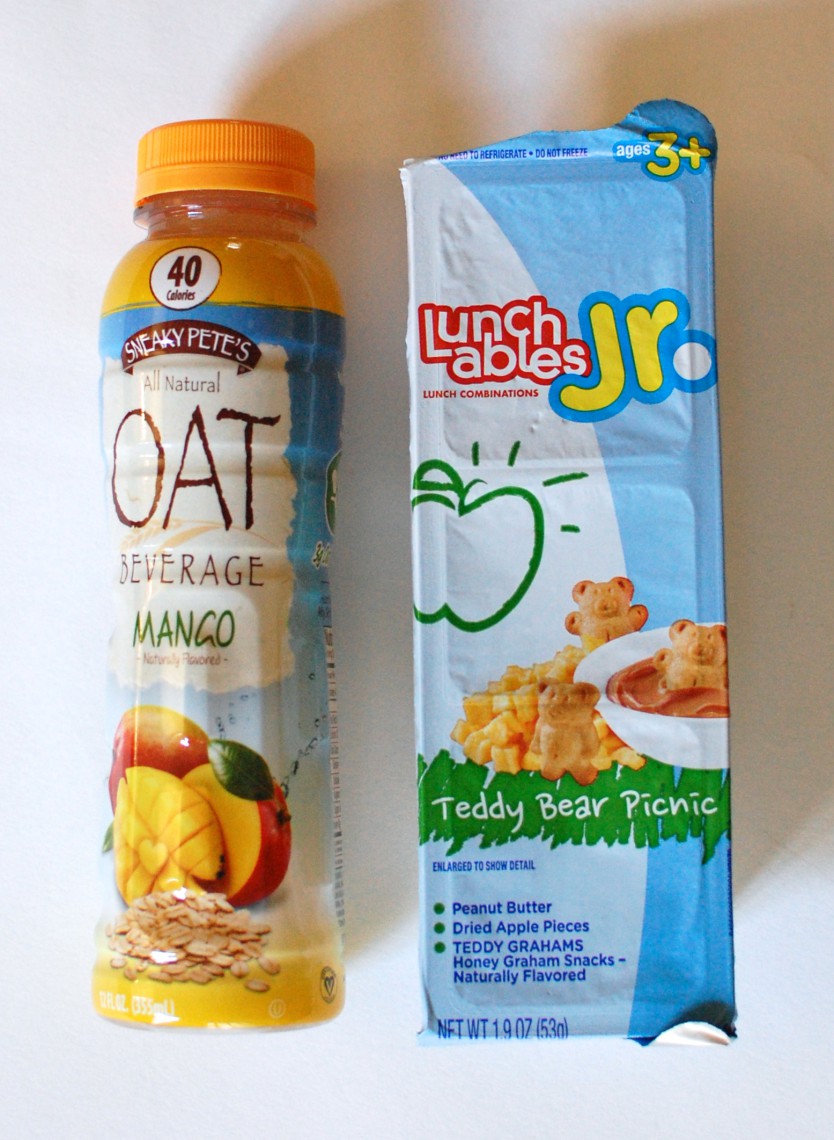 Sneaky Pete’s Mango Flavored Oat Beverage – Well this sounds interesting. It’s an all natural oat-based drink with as much fiber as a serving of oatmeal. It’s vegan and only 40 calories for the entire bottle.

Lunchables Jr. Teddy Bear Picnic – I’ve actually never had a Lunchables. Ever. They just never looked good to me, even as a kid. Deli meat with crackers? No thanks. This little packet is kinda neat though. It’s got Teddy Grahams, peanut butter, and dried apples. Would I buy it on my own? Nah. But I’ll definitely try it out. 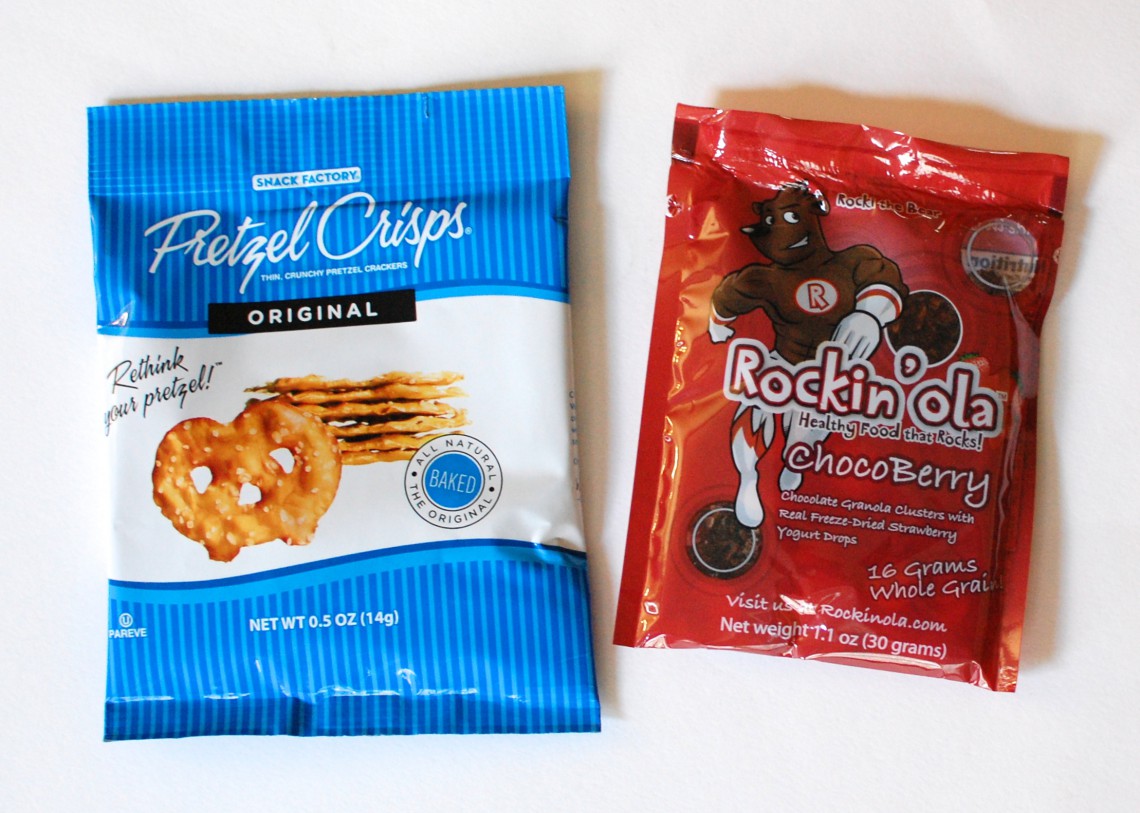 Snack Factory Pretzel Crisps – I’ve had these at a friend’s house once and they’re pretty tasty. Um, they’re basically just pretzels that are flat like chips. Whatever, they’re good. 😉

Happy Squeeze Fruit & Veggie Twist – Yay! A fruit pouch! Always happy to get more of these for the girls. I love that this is organic and sneaks kale in the mix. I also love that it’s one less pouch we’ll have to buy this week. 😉 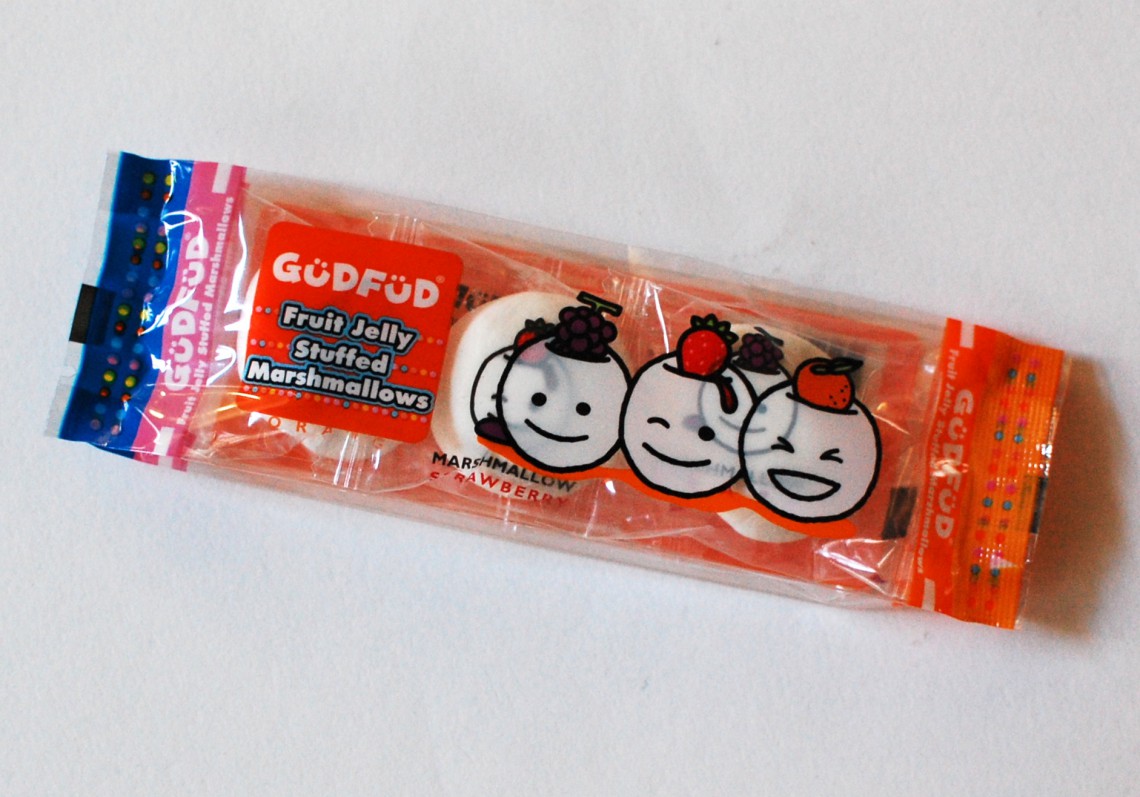 GudFud Fruit Jelly Stuffed Marshmallows – Okay, why did I think it was spelled “marshMELLOW”? I was genuinely confused when the red squiggle line appeared under it. Mallow? Huh. Looks like I learned something today. Oh, and those jelly-stuffed things up there are weird. No one is brave enough to eat them. 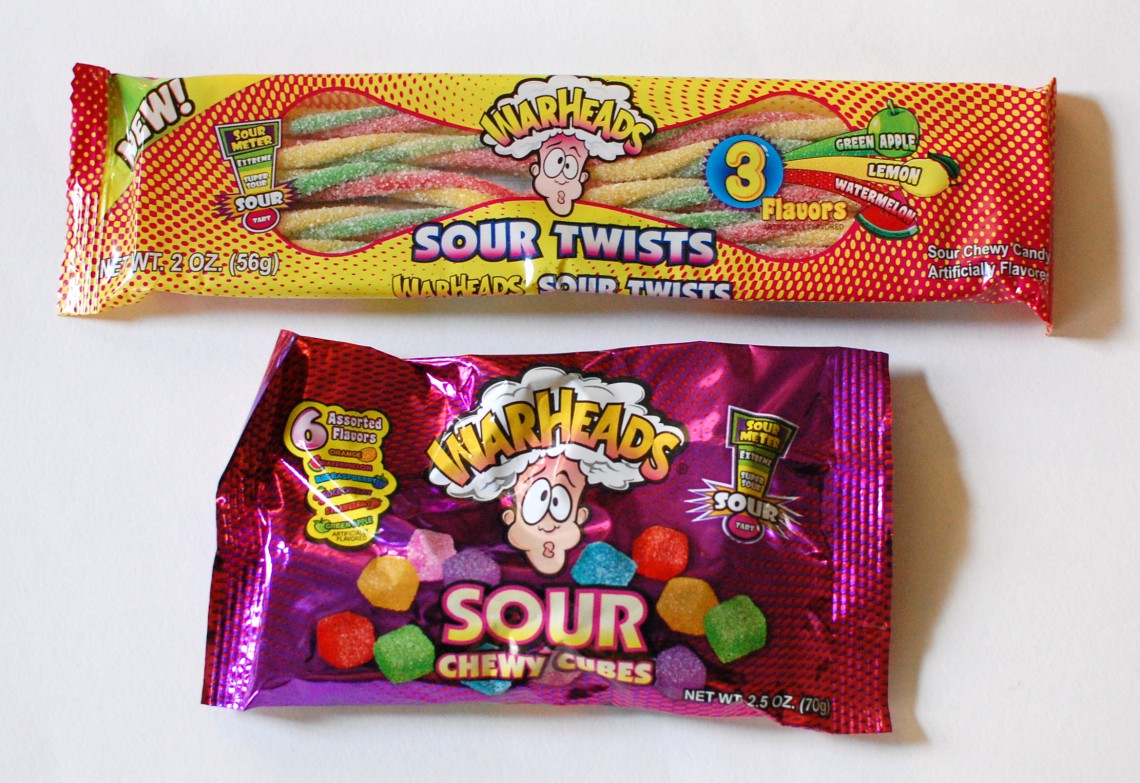 Warheads Sour Twists and Warheads Sour Chewy Cubes – Okay, I saved the worst for last. This is the kind of sugar-laden junk food that I hated getting in my Goodies boxes. I won’t eat this stuff myself, let alone give it to my kids (even if they were old enough). I’m fine with giving kids snacks and treats, but sugar — coated in sugar — and sprinkled with more sugar… Well that’s just gross.

Peace out, Goodies. That’s just one less box for my husband to yell at me over. 😉

Disclosure: I paid for this box with my own funds*. I was not compensated in any way. Post contains affiliate links. *Okay, with my husband’s funds. He hates my boxes. 🙁